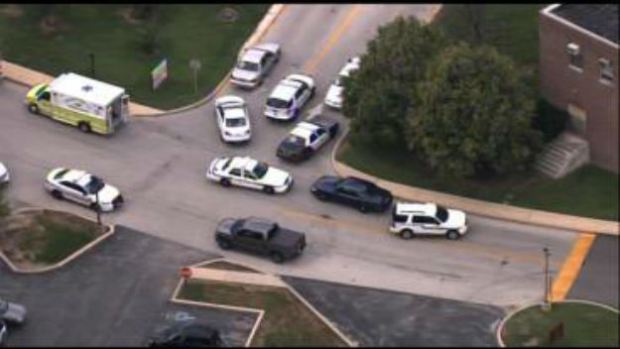 DARBY, Pa. - There are reports of three people shot, including a doctor, at a medical facility in Delaware County, Pa. Thursday afternoon.

The reported shooting happened at about 2 p.m. at the Mercy Wellness Center, which is adjacent to Mercy Fitzgerald Hospital in Darby, reports CBS Philly.

The Darby Borough Mayor said one of the three victims is a doctor at the facility, according to the station.

The condition of the victims was not immediately known.

It is believed that the suspect was in police custody and that it was not an active shooter situation, reports the station.

Several police car and ambulances were spotted outside the building, which was placed on lockdown.