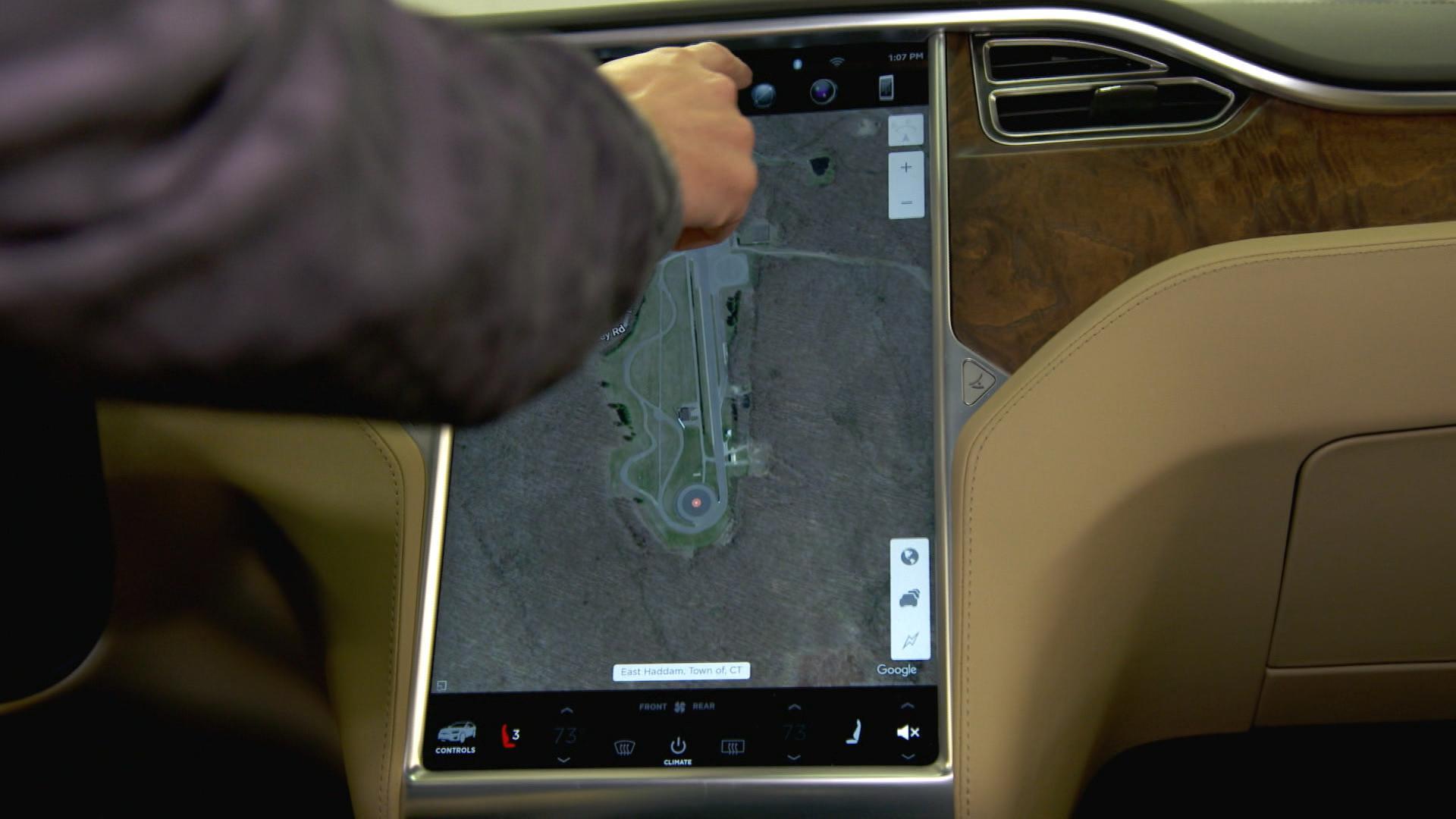 A just-released study looks at how new in-car technology is taking our eyes off the road. Consumer Reports focuses on vehicle "infotainment systems," including touch screens and controllers on the dashboard.

While some of the technology may make it easier to adjust things like the temperature or the radio, Consumer Reports says replacing classic knobs and buttons with digital screens can make things confusing and more distracting for drivers, reports CBS News correspondent Don Dahler.

"Casey's last words were 'I want my mom,'" said Joel Feldman who lost his 21-year-old daughter, Casey, to a distracted driver in 2009.

The aspiring reporter was struck walking across the street as the driver of a van was reaching for his GPS.

"It was a driver who made a choice to do something other than keep his eyes on the road, which he'd probably done lots of times before, but this time his luck ran out," Feldman said.

"The issue is that once you get involved in all of those features there, you're gonna get distracted and you're going to get completely consumed by it," said Jake Fisher, Consumer Reports' director of auto testing.

Infotainment systems have become so advanced, you can do everything from adjusting the lighting, navigating your GPS and even surfing the internet while driving.

Safety features like lane departure warning and automatic braking can help prevent crashes caused by distractions, but even setting those can take your eyes off the road.

With so much technology behind the wheel, Joel Feldman worries drivers are becoming complacent.

"They continue to drive distracted, but like Russian roulette, one day it will catch up with all of us," Feldman said.

"CBS This Morning" reached out to all 20 auto makers rated in the report for a response. Several manufacturers said that they did not review the report yet but that safety is a top priority. Mercedes-Benz says it's constantly trying to balance human-machine interfaces while minimizing driver distraction.

"Children die here every day": The Taliban's Afghanistan is starving
Thanks for reading CBS NEWS.
Create your free account or log in
for more features.
View CBS News In
CBS News App Open
Chrome Safari Continue
Be the first to know
Get browser notifications for breaking news, live events, and exclusive reporting.