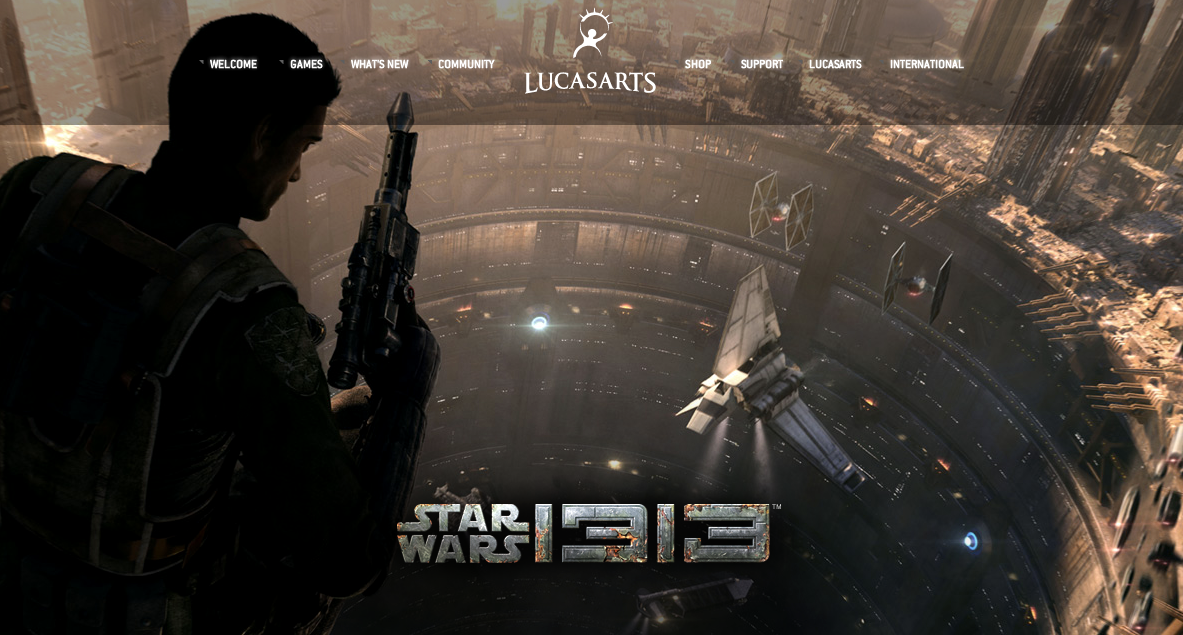 Disney may be shutting down LucasArts, the video game arm of the Lucas entertainment empire, laying off its staff and ceasing its development of two forthcoming "Star Wars" games.

"After evaluating our position in the games market, we've decided to shift LucasArts from an internal development to a licensing model, minimizing the company's risk while achieving a broader portfolio of quality Star Wars games," LucasFilm said in a statement. "As a result of this change, we've had layoffs across the organization. We are incredibly appreciative and proud of the talented teams who have been developing our new titles."

Details of the shutdown were first reported by Kotaku.

Although LucasArts itself will halt development of its two major projects, "Star Wars 1313" and "Star Wars: First Assault," it appears that those games are not dead in the water. A source with knowledge of the decision told CNET that neither game is being fully shut down, but that it has not yet been determined what will happen to them. However, LucasFilm has decided that "Star Wars" games should now be developed either by third-party studios or by Disney Interactive.

Disney purchased LucasFilm and all its subsidiaries last October. But the source told CNET that LucasFilm had been looking at moving to a licensed model for some time, presumably even before the acquisition last fall, in large part because doing so reduces the financial risk associated with developing ambitious -- and expensive -- games.

"So, first, Disney cancels the 'Clone Wars,' the best thing to happen to 'Star Wars' since the original trilogy, and now this," wrote a commenter on Kotaku's story. "I am now extremely skeptical of Disney's handling of this company, and I fear [for] the franchise's future."

LucasArts did not immediately respond to a request for comment.