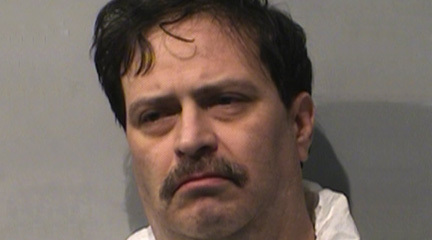 (CBS/AP) HOUSTON - A Houston-area man, Jeffrey Singer, told a relative that his disabled 10-year-old son drowned in a bathtub after he left the boy to go to the store, a prosecutor said Tuesday.

The decomposing body of the child, who had cerebral palsy, was found in the father's SUV over the weekend, after a phone call to police from the boy's grandfather.  Singer, 45, has been charged with serious bodily injury to a child in connection with the death of his son, Jonathan.

At a court hearing for Singer, prosecutor Amanda Skillern also told a judge that an autopsy found multiple bed sores on the boy, who had been emaciated, and that there were "visible signs of injury upon the body."

Texas social workers has twice been called to investigate the family. No abuse was found in the first case, and the second claim couldn't be fully investigated because the family had moved, officials said Monday.

Singer's attorney said Monday the unemployed father did nothing to hurt his son.

"His position has been from the outset that he did nothing to harm or injure or cause his son's death," attorney Jim Lindeman said. "Something terrible happened to his son and it was a tragic circumstance."

Police in Pasadena, a suburb southeast of Houston where the family lived, said the boy's mother could also be charged, though investigators were waiting for the autopsy results.

An autopsy report is expected to be released Wednesday.

The boy's two sisters, who are 15 and 17, are staying with relatives, said Texas Department of Family and Protective Services spokeswoman Gwen Carter.

Singer is due back in court May 26.