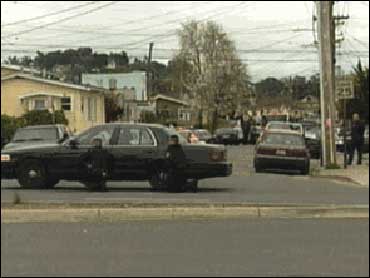 (CBS/AP) HOLLIDAYSBURG, Pa. - Even if you're not "clean," you still need to make sure your windshield is.

A Pennsylvania judge says a dirty  windshield was a good enough reason for police to initiate a traffic stop that eventually led to drug charges against two people.

The Altoona Mirror reports Trooper Steven Lucia found Rupp and a passenger acting suspiciously, prompting them to be taken into custody. Subsequent searches turned up heroin and drug paraphernalia.

Rupp is due in court again May 9.