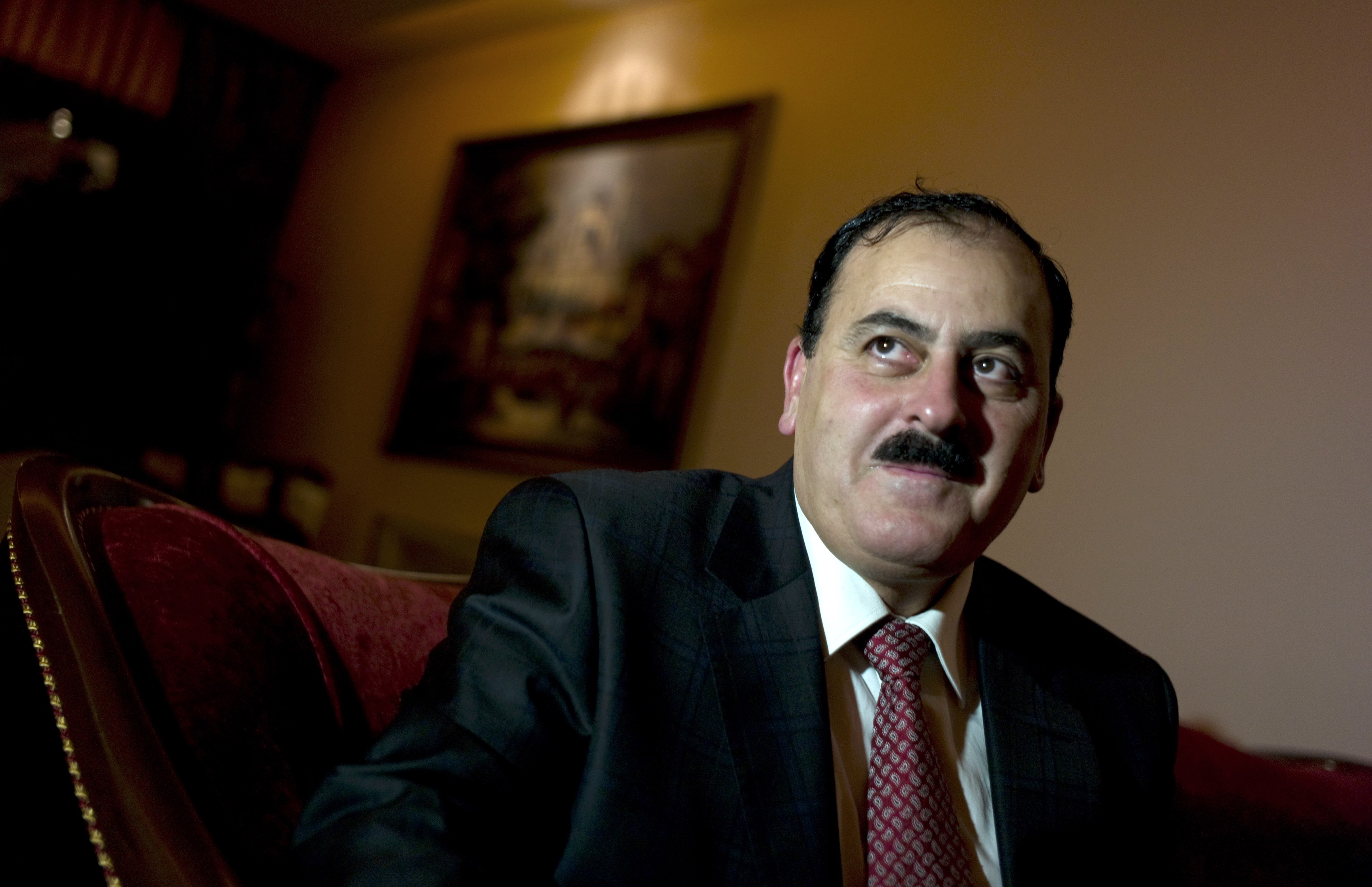 The U.S. is now "aiming for July" as the date to hold U.N.-led peace talks between the Syrian opposition and Bashar al-Assad's regime. State Department Spokesperson Jen Psaki said that no date had been set and neither had the list of attendees.

In the meantime, the battlefield aid that the U.S. is providing to the Syrian rebels, pledged by Secretary of State John Kerry in April, is still "at least" weeks away, confirmed a U.S. diplomat.

Trucks and communication equipment make up that next package of supplies that the U.S. is preparing to give to the moderate Syrian rebels serving under the command of the Supreme Military Council. Protective gear that could be used on the battlefield -- like body armor -- will not be included.

A State Department official told CBS News that the U.S. is still "finalizing plans for the additional assistance" and is working with Congress to that end. The official said that the supplies will not include body armor or goggles.

Kerry said in April that the U.S. was consulting with the Supreme Military Council and its commander, Gen. Salim Idris, about providing them with a range of gear that could include vests, night vision goggles and items that "would have a direct impact on their efforts in the field." He also said that the U.S. would talk with Idris about "what they most need."

Idris told CBS News on May 30 that he had been promised U.S. support but said that "nothing happened." He said that his fighters have not been given the weapons and ammunition that they need to fight Assad's army. He was very concerned about the siege of Qusair, a city in western Syria, and the well-being of what he said were 50,000 civilians trapped inside of it.

On Wednesday, the Syrian army announced that it had "cleansed" the city and seized control of it. Hezbollah fighters helped them regain control of key supply lines that run through it. Psaki said that the outcome of the battle was unclear in part because the Assad regime had blocked all humanitarian access to Qusair.

Idris told CBS News that he had begged the U.S. to carry out air force strikes against Hezbollah and Assad's forces. He also asked for a no-fly zone. The only American help he said that he received was a shipment of some items including military uniforms and some battlefield supplies from "friends in the U.S." He said it arrived around 20 days ago. He said that he appreciates any help but needs weapons and ammunition.

White House spokesperson Jay Carney released a statement condemning the assault on Qusair and calling for the Assad regime to allow in humanitarian workers. He also restated the pledge to provide more aid to the Syrian opposition to change the balance of power, but he stopped short of saying whether that help would advance fighters on the battlefield.

"We will continue to provide support to the moderate political and military opposition to help them shift the balance on the ground to advance a political transition based on the principles of the Geneva Communique," said Carney.

The rebels have submitted multiple requests for military training and equipment - like gas masks - to protect against chemical weapons attacks. They have not received that aid despite confirmation from France that that the Assad regime had used sarin gas at least once though it acknowledged that several nerve gas attacks had taken place. The Assad regime has not granted access to U.N. investigators to provide the type of evidence that the U.S. requires.

U.S. diplomats, many of them frustrated, say that the public announcement by France will not change the U.S. policy of non-intervention. This is in spite of President Obama's public declaration that use of chemical weapons by Assad's regime would by a "red line." Kerry is personally invested in the effort to apply pressure on the Assad regime by providing support to opposition fighters while also trying to create the diplomatic room for peace talks.

The only official support given by the U.S. to the armed rebels up to this point consists of ready-to-eat military rations known as MREs as well as medical kits. The kits cost the State Department around $10 million and were taken from supplies already allocated to Iraq.

In total, the U.S. has pledged $250 million in non-lethal assistance. Psaki said that $127 million of it has already been sent out. The State Department has not yet notified Congress to release the $123 million in financial support that Kerry announced. It is not clear why the request has been delayed. Psaki said that it will happen soon.

Two Western diplomats told CBS News that some aid to the Syrian opposition is being withheld as a "carrot" to entice them to organize and to participate in the upcoming Geneva peace conference. That leverage may be implied rather than explicit. Psaki told reporters during a press briefing on May 30 that the pledge of support to the opposition is "not tied to Geneva either way or not." The main political opposition group has refused to attend.

Idris told CBS News that he is encouraging his colleagues in the political opposition to attend the peace talks and said that while he has not been asked to attend, he would be willing to go. It is not clear yet which members of Assad's regime will attend the as yet unscheduled peace talks.

Skulls found at "crime scene" turn out to be over 1,000 years old
Margaret Brennan