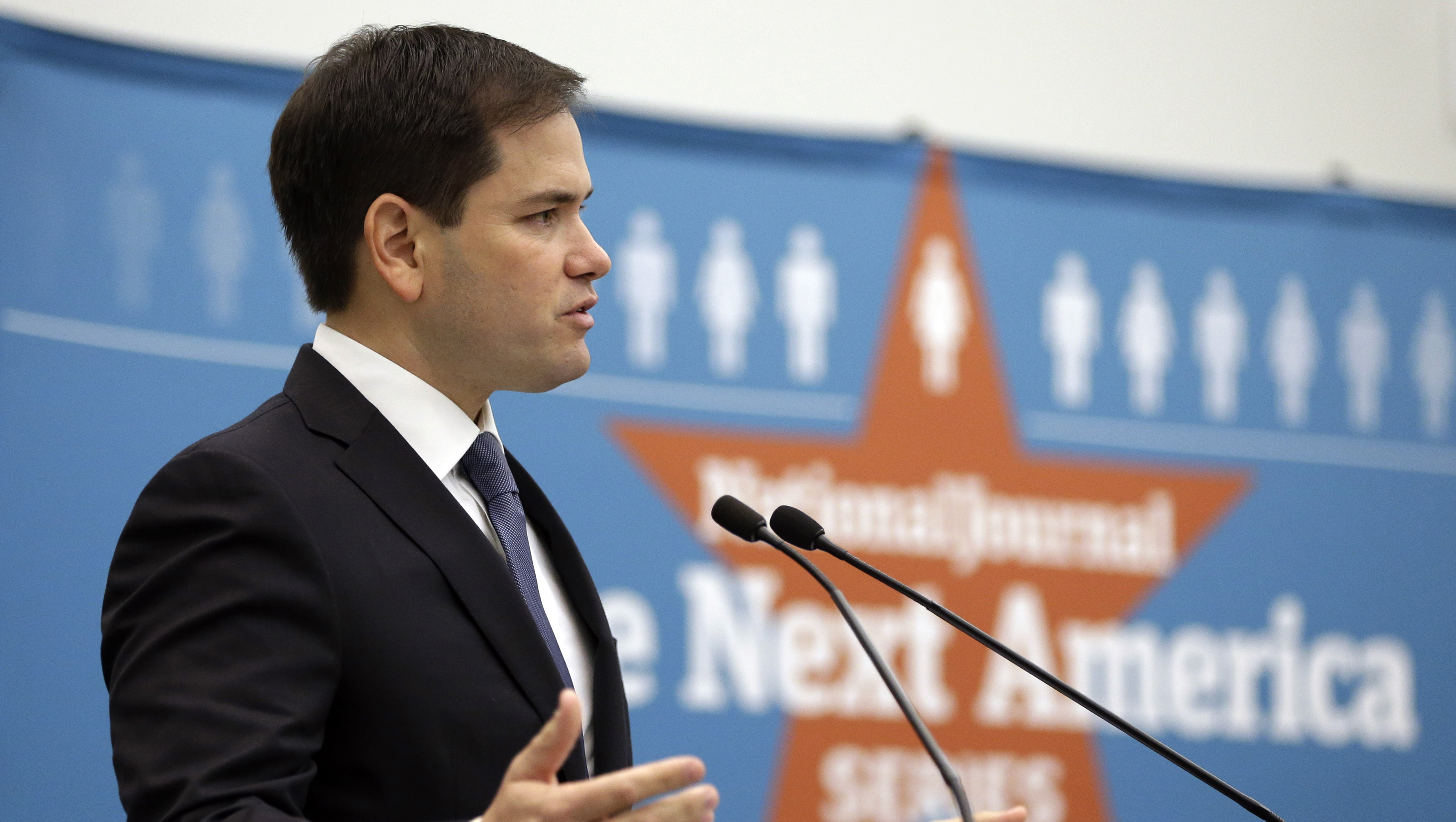 MIAMI - Sen. Marco Rubio is declining to say whether he ever smoked marijuana.

The Florida Republican and potential presidential candidate dodged a direct question at an education forum Monday, saying his own drug experience is irrelevant.

Rubio opposes legalizing the recreational use of marijuana. He said like most teenagers he made dumb decisions when he was younger, and he said he didn't need the help of marijuana or alcohol to further that.

Florida voters will decide a ballot initiative in November on legalizing medical marijuana.