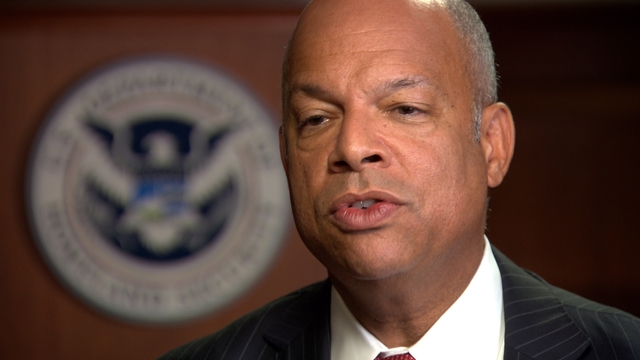 Sources reiterated the the administration is not scrapping the current system, but is making modifications.

The first terror alert system after 9/11 consisted of color codes, which was replaced in 2011 by the National Threat Advisory System (NTAS), which has never been activated.

In order to trigger the current system, there must be a credible and specific threat. DHS now seeks a lower threshold that will allow officials to notify and inform the public. The modified alerts will be similar to intelligence bulletins the FBI and DHS share with law enforcement agencies around the country, and not currently with the public.

President Obama mentioned the upcoming changes to the terror alert system at the Pentagon Monday after he huddled with his national security team for an update on the fight against the Islamic State in Iraq and Syria (ISIS).