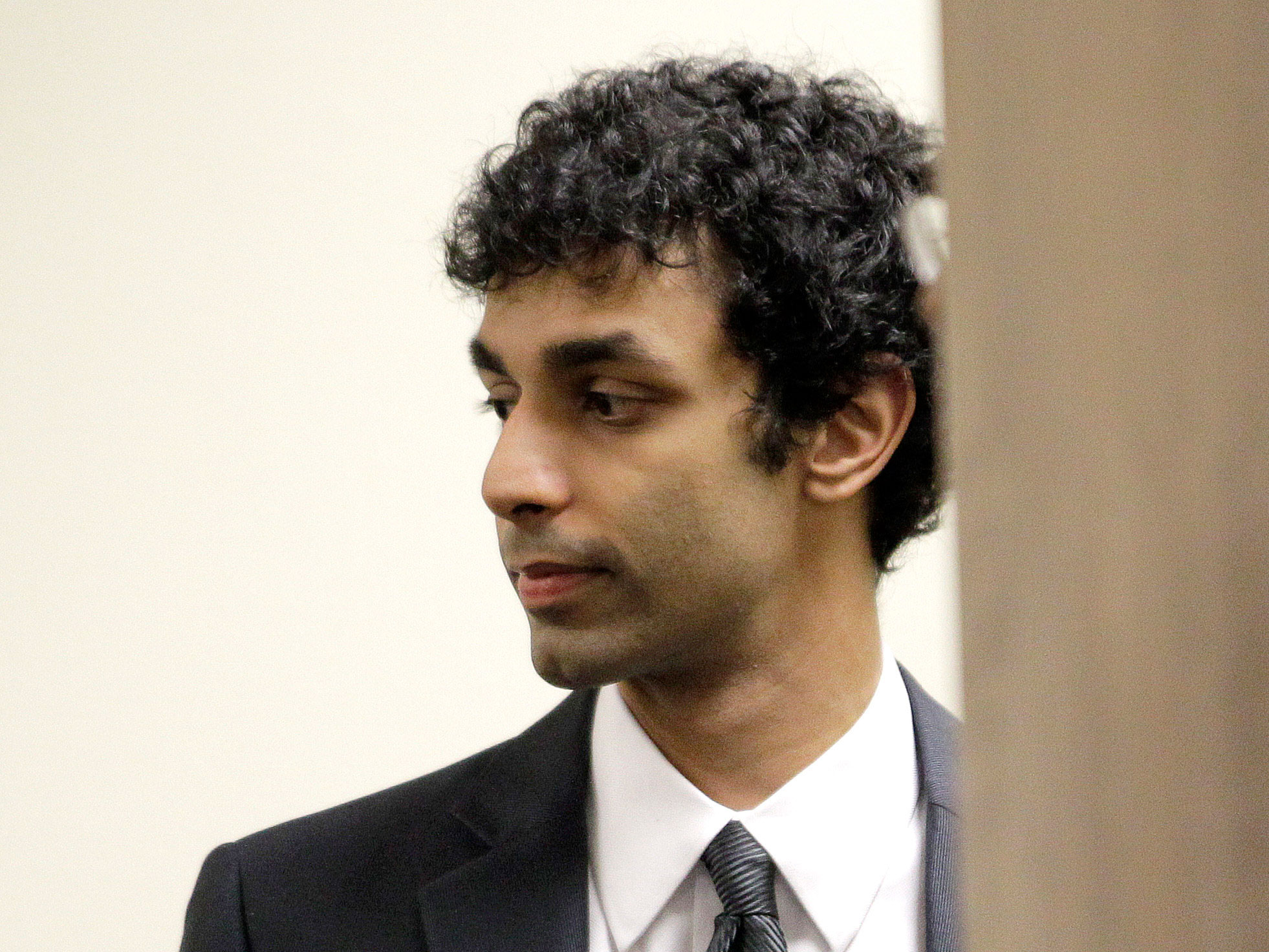 (AP) NEW BRUNSWICK, N.J. - Opening arguments are expected Friday in the trial of former Rutgers University Dharun Ravi who is accused of using a webcam to spy on his roommate's intimate encounter with another man.

Ravi, 19, faces 15 criminal charges, including invasion of privacy and bias intimidation, a hate crime punishable by up to 10 years in state prison. He rejected a plea bargain offer that would have let him avoid jail time and receive the state's help if federal authorities tried to deport him to India, where he was born.

His attorney Steven Altman said he did not accept the plea deal because he is not guilty of any crimes.

The case spurred a national conversation about how young gays are treated. It took four days to select a jury of 16, including four alternates. The trial is expected to last three to four weeks and will likely delve into text messages, tweets and online chats from Clementi and Ravi.

Ravi is accused of using the webcam on his computer to check on Clementi when he'd asked to have the room to himself so he could have company. He later posted a Twitter message about it: "Roommate asked for the room till midnight. I went into Molly's room and turned on my webcam. I saw him making out with a dude. Yay."

Initially, Molly Wei, another freshman Rutgers student, was also charged in the case. But she entered a pre-trial intervention program last year that allows her to avoid jail time and emerge without a criminal record if she meets a list of conditions for three years. She also agreed to cooperate with prosecutors in their case against Ravi.

Thus far, the other man in the video has been identified only as M.B., but if he is brought to the witness stand he could be a key part of the trial.

The next day, Clementi jumped from the George Washington Bridge, leaving behind a Facebook status updated: "Jumping off the gw bridge, sorry."