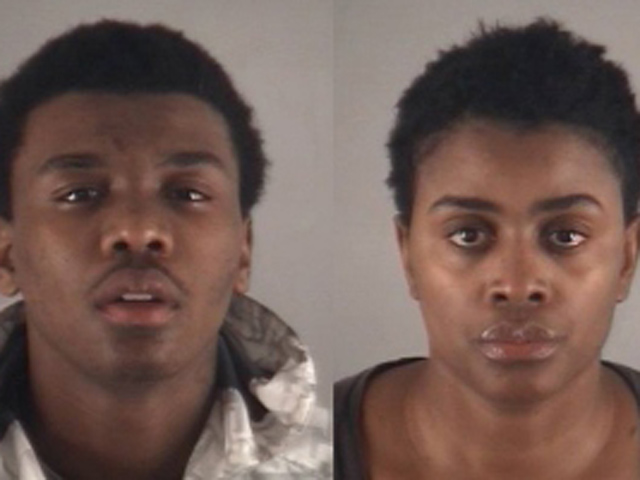 (CBS/WWJ/AP) DETROIT - A 19-year-old man and his mother have been charged in connection to the shooting death of 12-year-old honor roll student Kade'jah Davis, allegedly over a missing cell phone.

Davis' mother, Amanda Talton, told the Detroit Free Press a man came to her home in northwest Detroit believing she had a phone that belonged to another woman. Talton denied she had it and closed the door. That's when shots were fired through the door hitting her daughter, Kade'jah, multiple times.

Less than 6 hours after the shooting, police say they arrested Joshua Brown and his mother Heather, 35, who allegedly drove him away from the scene.

Joshua Brown is held without bail and bond was set at $50,000 for his mother, CBS Detroit reports.