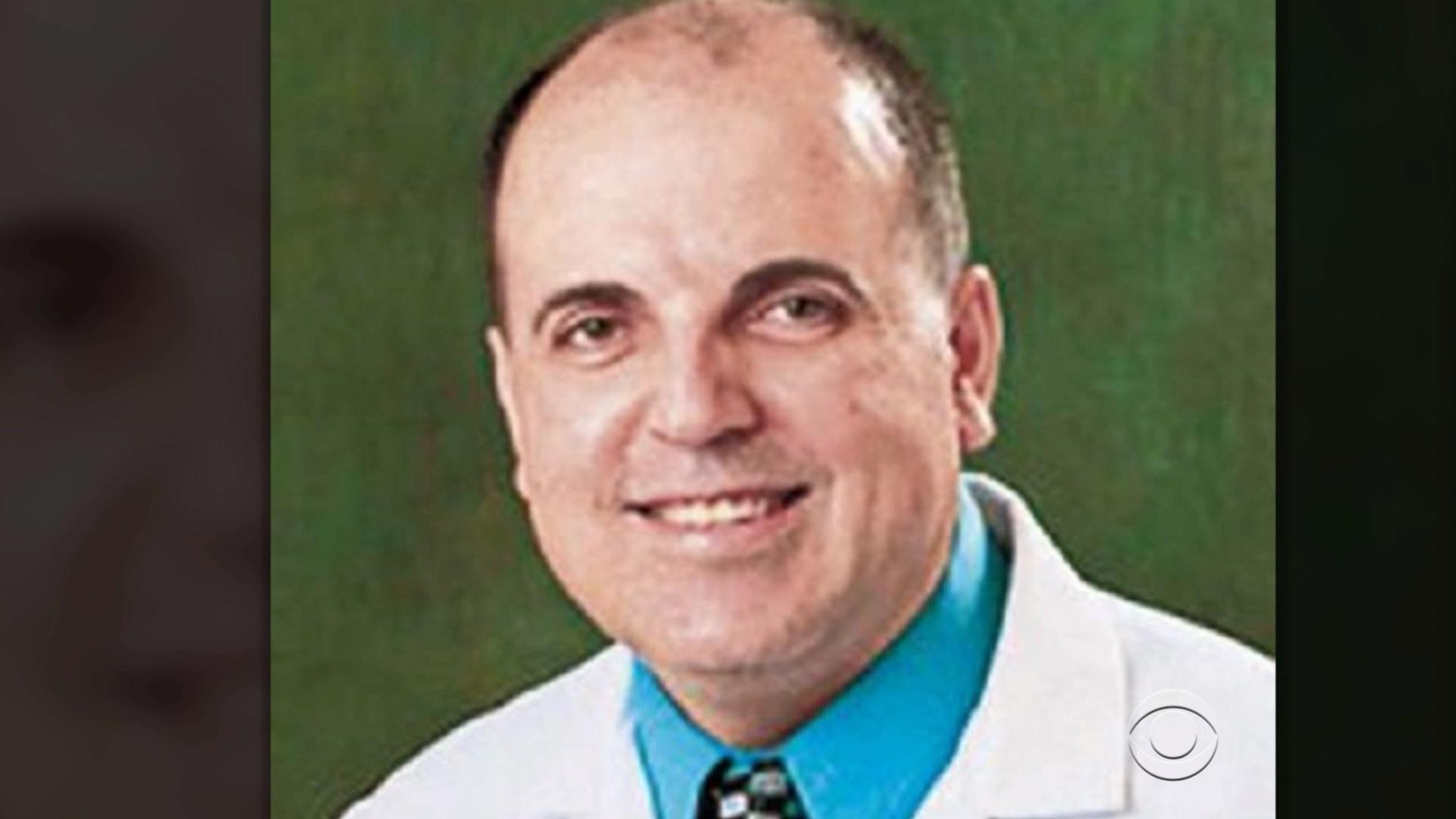 DETROIT - A Detroit-area cancer doctor was sentenced Friday to 45 years in prison for an extraordinary scheme to collect millions from insurance companies while putting hundreds of patients through needless treatments that wrecked their health.

"This is a huge, horrific series of criminal acts," Borman said before announcing the sentence.

Fata, 50, offered no excuses before getting his punishment.

"I misused my talents, yes, and permitted this sin to enter me because of power and greed," Fata said, repeatedly pausing to control his sobs. "My quest for power is self-destructive."

He said his patients came to him seeking "compassionate care" but "I failed, yes, I failed."

Fata, 50, pleaded guilty last year to fraud and other crimes. He didn't strike a deal with prosecutors, so Borman needed much of the week to hear details about treatments. Patients hired a bus to get to court Monday.

"He preyed on our trust, our exhaustion, our fears," said Ellen Piligiam, whose late father, a doctor, was administered powerful drugs he didn't need for a tumor in his shoulder.

"It is not mob justice. It is appropriate for this crime," she told the judge.

The government identified 553 victims, along with insurance companies. Medicare and insurers paid at least $17 million.

"I think he's guilty of the most cruel thing a human being can do to another human being," said Maunglay.

The patients were "women and men, old and young, of every race, religion, creed, profession, temperament and understanding," prosecutors said in a court filing.

Fata's clinic, Michigan Hematology Oncology, had seven offices in the Detroit area and a related business that performed tests to look for cancer. Testifying for the government, two experts from Harvard medical school said they were troubled after looking at a small portion of patient files.

"There is an aggressive approach to treating cancer. This was beyond. This was over the top," Dr. Dan Longo said.