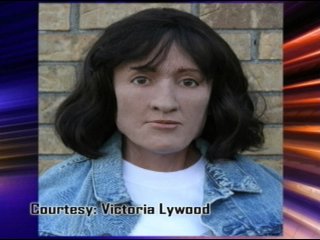 Facial reconstruction became a possibility when the lost skeletal remains turned up three weeks ago, after a years-long stay at the University of Arkansas where they were being used for teaching purposes.

The unidentified woman, christened "Grace," is the victim of the only unsolved murder in McDonald County. Until recently, Howard had been working with limited data, but leads started pouring in after she released a sketch to the media.

The sketch, which was made with the help of a CT scan and forensic artist Victoria Lywood has to a rush of phone tips and emails from the public.

Howard says, "Sometimes it's a person who's lost a loved one or is missing a loved one. Those kinds of leads I'm looking at right now and like I've said some of them are very good."