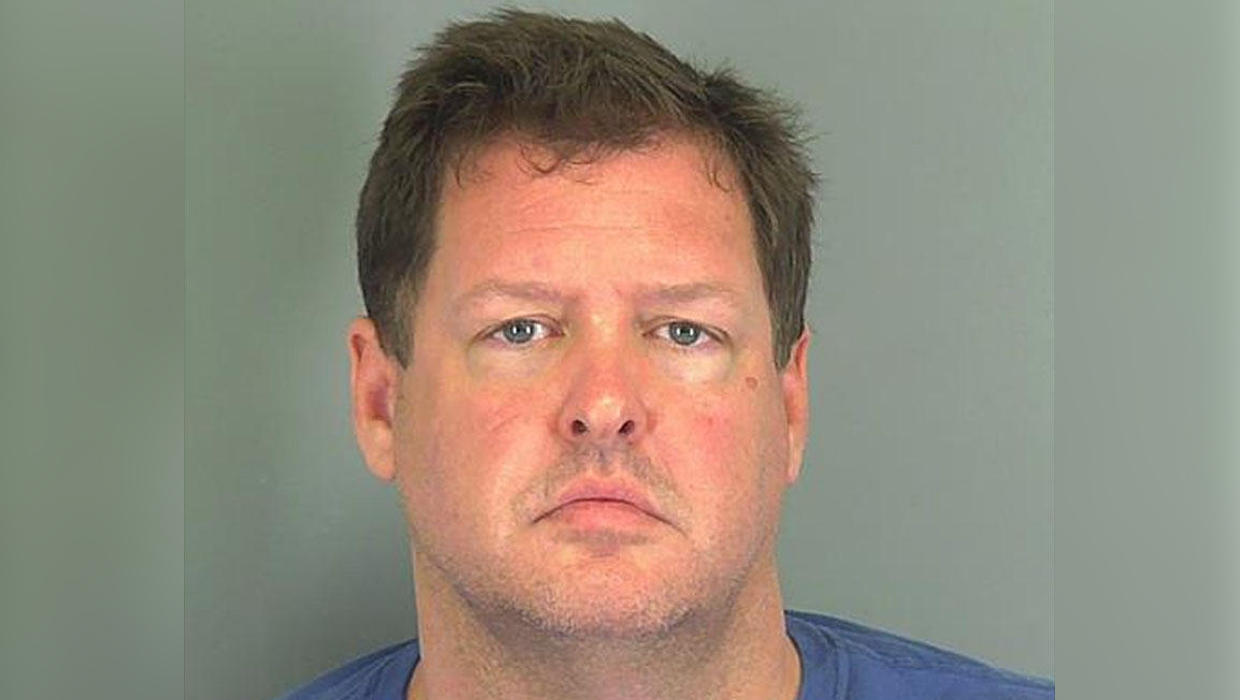 SPARTANBURG, S.C. -- The man accused of chaining a woman in a storage container for weeks had a violent past and was “preoccupied with sexual content” from a young age, according to details emerging as investigators continued Saturday to search his rural property for bodies.

Teams digging on the property found one body Friday and feared there could be more.

Prosecutor Barry Barnette said Kala Brown saw her captor shoot and kill her boyfriend, who went with her for a cleaning job on the suspect’s property. The body discovered Friday was not immediately identified, and Spartanburg County Coroner Rusty Clevenger said he isn’t sure when that might happen.

“This is a very, very dangerous individual,” the prosecutor said.

Kohlhepp, who has a previous kidnapping conviction in Arizona, appeared Friday at a bond hearing in Spartanburg on a kidnapping charge. More charges are expected.

The judge did not set bond and instead referred the matter to circuit court. The suspect didn’t appear to have an attorney.

Barnette said that in the Arizona case, Kohlhepp kidnapped a 14-year-old girl, bound her and raped her in 1986. Online prison records show he served about 14 years for the felony. He was released in 2001.

Records from the Arizona case obtained by WHNS-TV in South Carolina show that a judge decided in 1987 to transfer the case to adult court partly because of Kohlhepp’s aggressive nature.

CBS Spartanburg affiliate WSPA-TV reports that in his ruling the judge stated that before Kohlhepp was 9 he was “explosive” and “preoccupied with sexual content.”

He went on to say, “Twenty-five months of the most intensive and expensive professional intervention, short of God’s, will provide no protection for the public and no rehabilitation of this juvenile.”

In the South Carolina case, the couple disappeared about Aug. 31 when they went to do the work on the suspect’s nearly 100-acre property near Woodruff, said Daniel Herren, a friend who sat with Brown in her hospital room after she was rescued Thursday.

“They were going to do some work, help cleaning up the property. And he pulled out a gun and took them hostage,” Herren said, adding that the abduction happened quickly.

Herren said he did not ask Brown if she was sexually assaulted.

But she did describe to him the details of her captivity, telling him she was in the container nearly the entire time except for when she was taken out for occasional walks.

“He never took the chain off of her, but he was taking her around, let her get, not so much exercise, but let her walk around some,” Herren said. “It didn’t sound like it was every day. It was kind of sporadic.”

She left the hospital late Thursday and is staying with family, Herren said.

The property includes grassy areas, some covered in waist-high weeds, as well as stands of trees. Most or all of it is surrounded by a chain-link fence 6 to 7 feet tall.

In the middle was the cargo container, which measured about 30 feet by 15 feet. It was next to a two-car garage that had a living space on top, Barnette said.

Guns and a large amount of ammunition were seized from Kohlhepp, the prosecutor said.

“It’s unbelievable how much he had,” he said, adding that Kohlhepp frequently took target practice in an area near the storage container.

A real estate agent who worked at the firm run by Kohlhepp said she had known him for 10 years after they met at a university in the Spartanburg area and were study partners. She said she was in disbelief.

“He’s not the kind of person to do something like this,” Cherry Laurens said by phone. “Working with him, he was an excellent boss. He stood up for us whenever we needed him.”

She said it was widely known that he was registered as a sex offender, but he told people that it was based on trumped-up charges after he “had gone joyriding with a girl” and upset her father.

Kohlhepp made frequent online posts about moving around rocks and trimming trees at the rural property, according to the Facebook page that Laurens confirmed was his.

The post was written about two weeks after the couple disappeared in August.