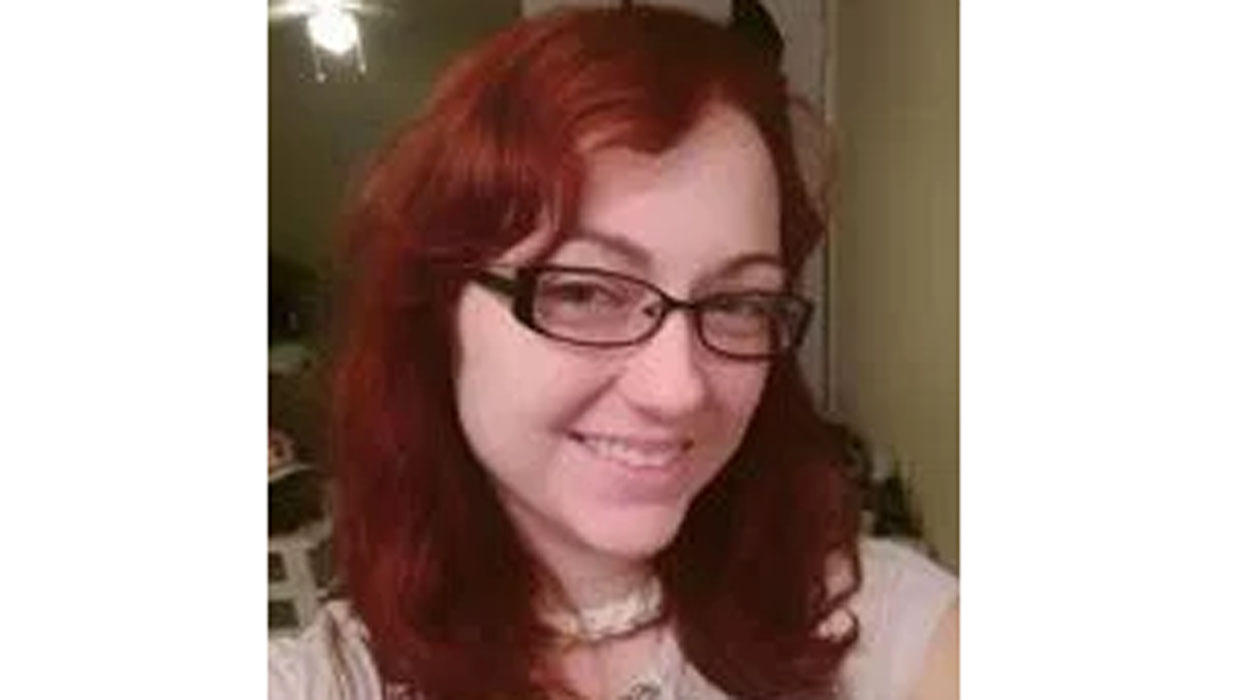 SPARTANBURG, S.C. -- A woman who was “chained up like a dog” for weeks in a dark storage container was lured to her captor’s South Carolina property for a cleaning job, a family friend said Friday as search teams digging up the area found one body and looked for more.

Authorities were “trying to make sure that we don’t have a serial killer on our hands,” the sheriff said. Investigators were told the property could hold as many as three other corpses.

Prosecutor Barry Barnette said Kala Brown saw her captor shoot and kill her boyfriend, who went with her to the job.  Brown’s boyfriend was identified as 32-year-old Charles Carver.

The body discovered Friday was not immediately identified.

The couple disappeared around Aug. 31 when they went to do the work on the suspect’s nearly 100-acre property in a rural area near the community of Woodruff, said Daniel Herren, a friend who sat with her in her hospital room after she was rescued Thursday.

“They were going to do some work, help cleaning up the property. And he pulled out a gun and took them hostage,” Herren said, adding that the abduction happened quickly.

Kala’s friends say she worked with her alleged kidnapper cleaning houses, according to CBS affiliate WSPA.

Todd Christopher Kohlhepp, a 45-year-old registered sex offender with previous kidnapping conviction, appeared at a bond hearing Friday in Spartanburg on a kidnapping charge. More charges will be filed later, the prosecutor told the court.

The judge did not set bond and instead referred the matter to circuit court. The suspect did not appear to have an attorney, and the judge urged him to get one.

Herren, who visited her in the hospital and had dinner with her Thursday, said he did not ask Brown if she was sexually assaulted.

But she did describe to him the details of her captivity, telling him she was in the container nearly the entire time except for when she was taken out for occasional walks.

“He never took the chain off of her, but he was taking her around, let her get, not so much exercise, but let her walk around some,” Herren said. “It didn’t sound like it was every day. It was kind of sporadic.”

She was fed once a day around 6 p.m. She “didn’t tell us exactly what she was eating. But from what I gathered, it could have been fast food. ... It wasn’t like he was keeping her alive on bread and water. He was in a weird, sick kind of way being, I guess, kind of humane, as far as feeding her,” Herren said.

Deputies heard her banging on the container as they were serving a search warrant, CBS affiliate WSPA reports.

He says it pinged on the property where Brown was found. The Phone went dead after two days.

Two weeks before they were able to get a search warrant for the property the sheriff’s office flew over the property and saw it was extensive and need to get on the ground.

Anderson Police say from early on they had no indication there was foul play, even with the cell phone pings.

Brown left the hospital late Thursday and is staying with family, Herren said.

The property includes grassy areas, some covered in waist-high weeds, as well as stands of trees. Most or all of it is surrounded by a chain-link fence 6 to 7 feet tall.

In the middle was the cargo container, which measured about 30 feet by 15 feet. It was next to a two-car garage that had a living space on top, Barnette said.

Acting on a tip, deputies found Brown after hearing her banging inside the container, Spartanburg County Sheriff Chuck Wright said.

Anderson Police Chief Jim Stewart said computer and cellphone records led authorities to the property near Woodruff, 80 miles northwest of the state capital of Columbia, because it was the last place that a cellphone pinged.

Records indicate Kohlhepp is a licensed real estate agent and licensed pilot. As a teenager, he was convicted and sentenced to prison in Arizona for kidnapping and dangerous crimes against children.

Guns and a large amount of ammunition were seized from Kohlhepp, the prosecutor said.

“It’s unbelievable how much he had,” he said.

South Carolina’s sex offender registry lists a 1986 kidnapping as the reason Kohlhepp is in the database of sex offenders. Matching online prison records from Arizona show that Kohlhepp served about 14 years for the felony and was released in 2001.

In court Friday, Barnette said the Arizona case occurred when Kohlhepp kidnapped a 14-year-old girl, took her to his house and raped her after binding her with duct tape.

A real estate agent who worked at a firm run by Kohlhepp said she had known him for 10 years after they met at a university in the Spartanburg area and were study partners in a statistics class. She said she was in disbelief.

“He’s not the kind of person to do something like this,” Cherry Laurens said by phone. “Working with him he was an excellent boss. He stood up for us whenever we needed him.”

She said it was widely known that he was registered as a sex offender, but he told people that it was based on trumped-up charges after he “had gone joyriding with a girl” and upset her father, who was a prominent local official.

Kohlhepp also had a house in Moore, on the outskirts of Spartanburg, about 15 minutes from the rural property where Brown was chained.

His neighbor there, 76-year-old Ron Owen, said Kohlhepp was private but pleasant.