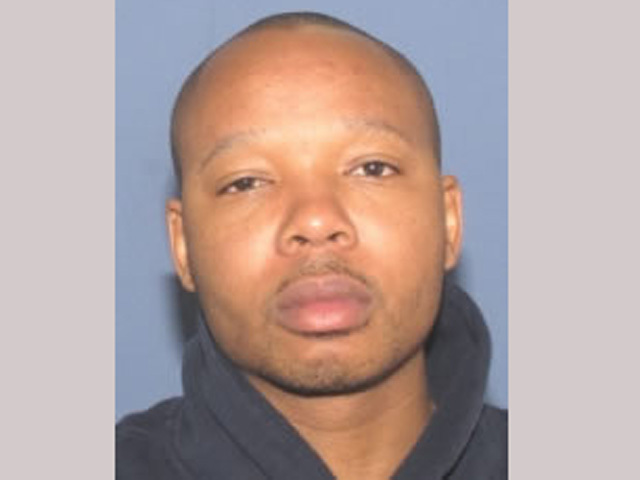 (CBS) CLEVELAND - Police in Cleveland say a woman was found alive Monday two days after her ex-boyfriend kidnapped her, and the suspect killed himself, according to CBS affiliate WOIO.

Police say the Derrick Hudson, 35, shot himself to death Monday morning as officers approached the car he was in with the woman on Cleveland's west side.

Police had been searching the suspect since Saturday morning. That's when they say he kidnapped his ex-girlfriend, Kenya Pierce, at gunpoint after shooting and injuring his aunt and uncle, who live in the same building.

The station reports Pierce was checked out by paramedics and appeared to be in good condition.

The chief says the pair made their way to Detroit on Sunday morning but were back in the Cleveland area that night.