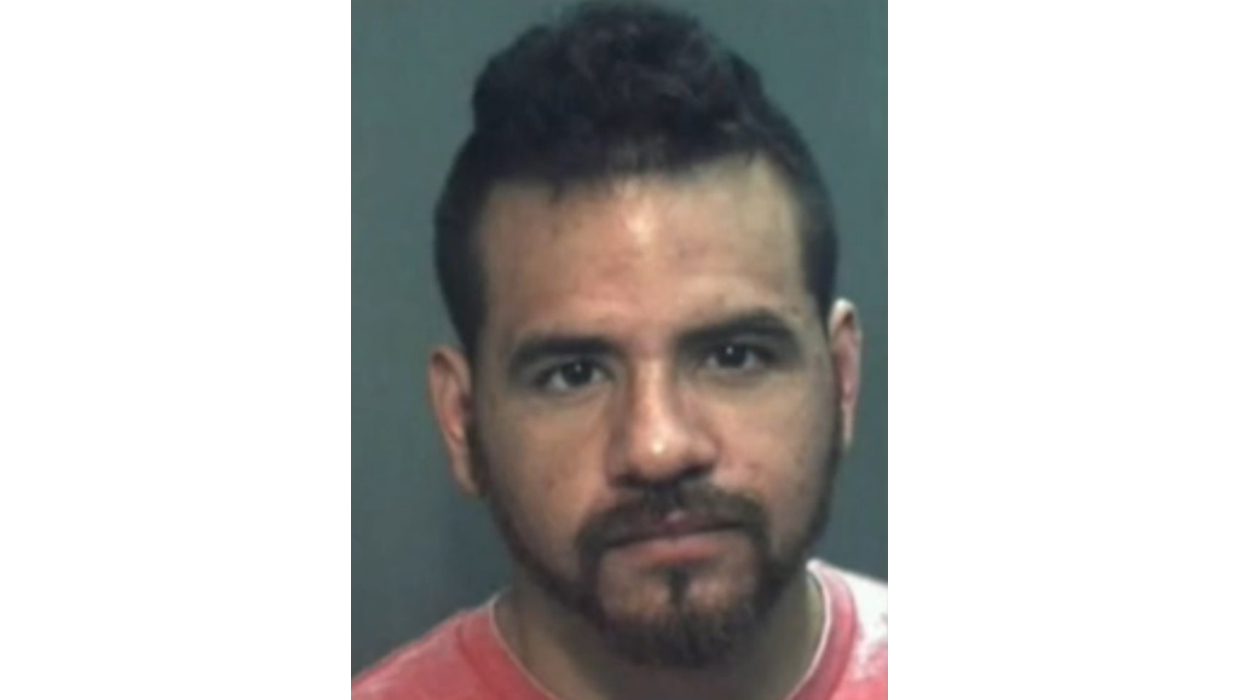 The Orange County, Fla., Sheriff's Office said 29-year-old Armando Montalvo charged at the deputy before he was shot. Deputies arrived at the WWE Performance Center in Orlando around 1:30 p.m. after workers reported a man with a knife in the parking lot, Orange County Sheriff Jerry Demings told WKMG.

Montalvo was taken to Orlando Regional Medical Center, where he remained in critical condition on Tuesday morning. The deputy, identified as Cpl. Stephen Wahl, was not injured. In accordance with departmental policy, he has been assigned to non-law enforcement duties for one week.

Demings said two deputies went to the facility after being contacted by building security, who said Montalvo was trespassing, and appeared to be carrying a knife.

"He's been somewhat fixed on one of the wrestlers, one of the female wrestlers," said Demings. "They had most recently consulted with the Sheriff's Office to hire extra duty deputies to work off duty. However today there was not an off-duty deputy working."

On Aug. 4 he was arrested near the facility, and police found inside his car a homemade poster referring to a former female wrestler who lives in Florida.

In a statement, the WWE referred to Montalvo as "deranged" and noted that the company had previously secured a restraining order against him on Aug. 14.

"For reasons that are not entirely clear to Plaintiff, Defendant has made WWE the focus of Defendant's unhealthy and dangerous obsession," the company wrote in the filing. "Not only has Defendant repeatedly trespassed on Plaintiff's property, but he has purposefully vandalized Plaintiff's Orlando-based training facility with his own excrement and terrorized Plaintiff's employees with verbal threats of harm and by threatening the use of deadly weapons."

A video posted to YouTube appears to Montalvo, dressed as a wrestler, pouring a bucket of feces on the WWE facility, and urinating on it. Montalvo was also ordered to pay $5,000 for damage he caused to the WWE facility.

Orange County Sheriff's Office spokesperson Jeff Williamson told 48 Hours Crimesider Monday that Montalvo was previously the subject of a Baker Act order, in which individuals can be involuntarily detained for mental health treatment.

But Elvis Kalicharan, a friend of Montalvo's, told WKMG that the treatment was insufficient.

"Mentally, he's just a little kid. He loves wrestling, and this was his dream," Kalicharan said. "He's been through the system and they just let him out."