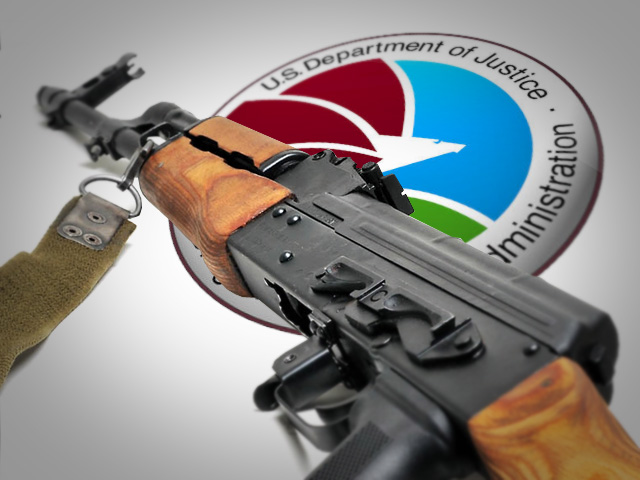 Documents recently turned over by the Justice Department to Congressional investigators indicate that then-Deputy Attorney General Gary Grindler received a detailed briefing on Fast and Furious more than a year and a half ago.

Grindler moved from Deputy Attorney General to a spot as Holder's chief of staff last January.

The briefing Grindler attended was on March 12, 2010, six months into ATF's Operation Fast and Furious, which allowed thousands of weapons on the street in an attempt to track down Mexican drug cartels. Portions of the documents are redacted.

There is no specific mention of the controversial tactic known as "letting guns walk" which, law enforcement sources say, was the heart of the Fast and Furious case.

Late today, a spokesman for the Justice Department told CBS News that "Much like presentations given in 2010 on the status of ATF's investigative efforts along the SW Border to many others - including a briefing to Chairman Issa within the same timeframe - this one did not get into the operational tactics that have since raised concerns... Indeed, as both the former U.S. Attorney in Arizona and the former Acting Director of ATF (who provided this briefing) have made clear, they did not themselves know the operational details and did not brief Justice officials on them."

Yesterday, the President stated he has full confidence in Holder and reiterated that neither he nor Holder knew of the controversial tactics being used in Fast and Furious. Holder has asked the Inspector General to investigate.

As we reported on the Early Show, a CBS News Investigation has uncovered allegations of "gunwalking" in ten cities and five states, some of them dating back as far as 2006, under Bush Attorney General Alberto Gonzales.