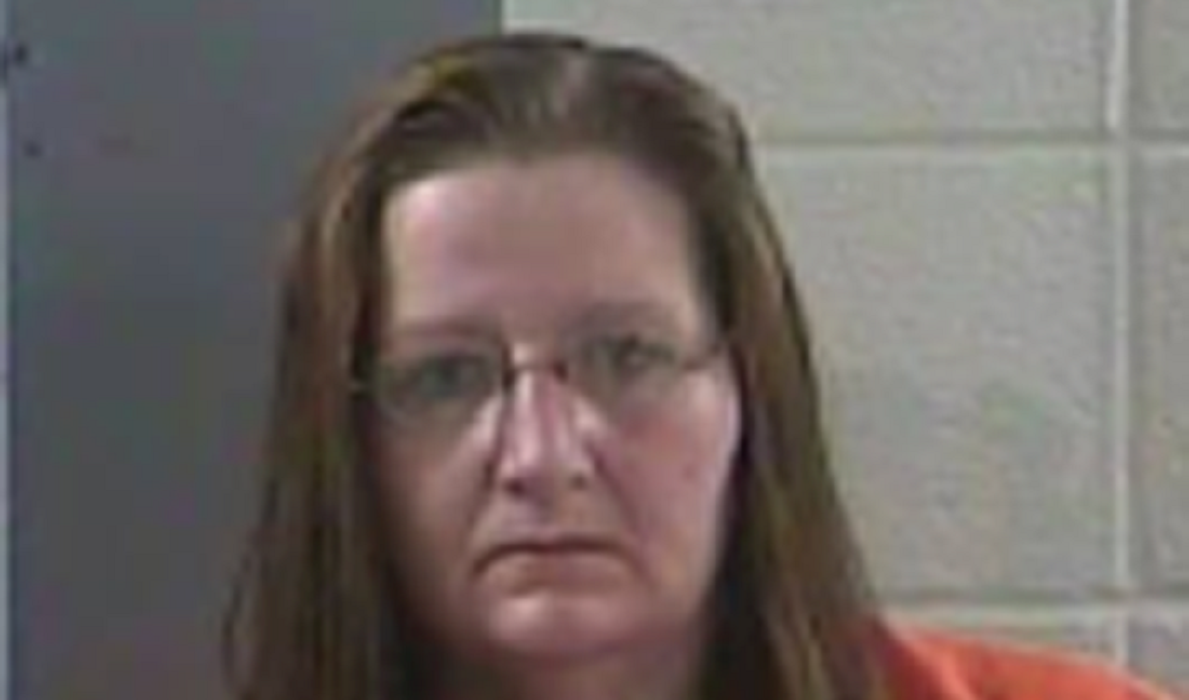 CORBIN, Ky. -- A Kentucky woman who authorities say set her husband on fire and then drove him to a hospital has been arrested and charged with assault.

The Laurel County Sheriff's Office says 40-year-old Vera Wooten poured gasoline on her husband and set him ablaze following a fight at their home in Corbin Monday night. Deputies say she then drove him to a hospital for treatment.

CBS affiliate WKYT obtained Wooten's arrest citation, which claims she saw her husband in a car with another woman. The report goes on to say that Wooten pulled her husband out of the vehicle and began beating him. The other woman left in her car. Police say that woman looked back and noticed the man was on fire and called 911.

The husband was flown to a Cincinnati hospital in critical condition, with burns on more than 50 percent of his body.

Wooten is being held in the Laurel County Detention Center. It's unclear if she has a lawyer.