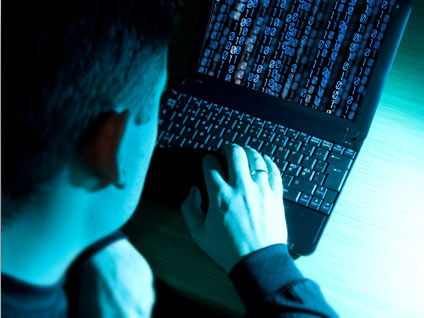 When one spouse suffers from depression, both will have an unhappy marriage, new research shows.

There is a growing body of research indicating that mental health and unhappy marriages are closely entwined, writes lead researcher Mark A. Whisman, PhD, with the University of Colorado at Boulder. His paper appears in the October issue of the Journal of Consulting and Clinical Psychology.

However, few researchers have investigated the effects of both partners' mental health on the relationship, Whisman writes.

For their study, Whisman and his colleagues recruited 774 married couples from seven states. Each partner was tested for depression, anxiety, and whether they had a happy or unhappy marriage.

Researchers found that each spouse's level of anxiety and depression predicted an unhappy marriage for the depressed spouse and the other spouse as well.

The more anxious and/or depressed either spouse was, the more dissatisfied he or she was with the marriage. Depression — more than anxiety — affected whether a person considered themselves to be in a happy or unhappy marriage. The researchers found that there were no differences between the sexes in the magnitude of the effects.

A spouse's level of depression also predicted martial satisfaction, and other studies have shown a similar pattern, he writes.

There's a possible flaw in this study: If a spouse was depressed when completing questionnaires about his or her unhappy marriage, it might have affected how he or she responded.

When treating spouses with an unhappy marriage, therapists should closely evaluate each partners' mental health, he writes.