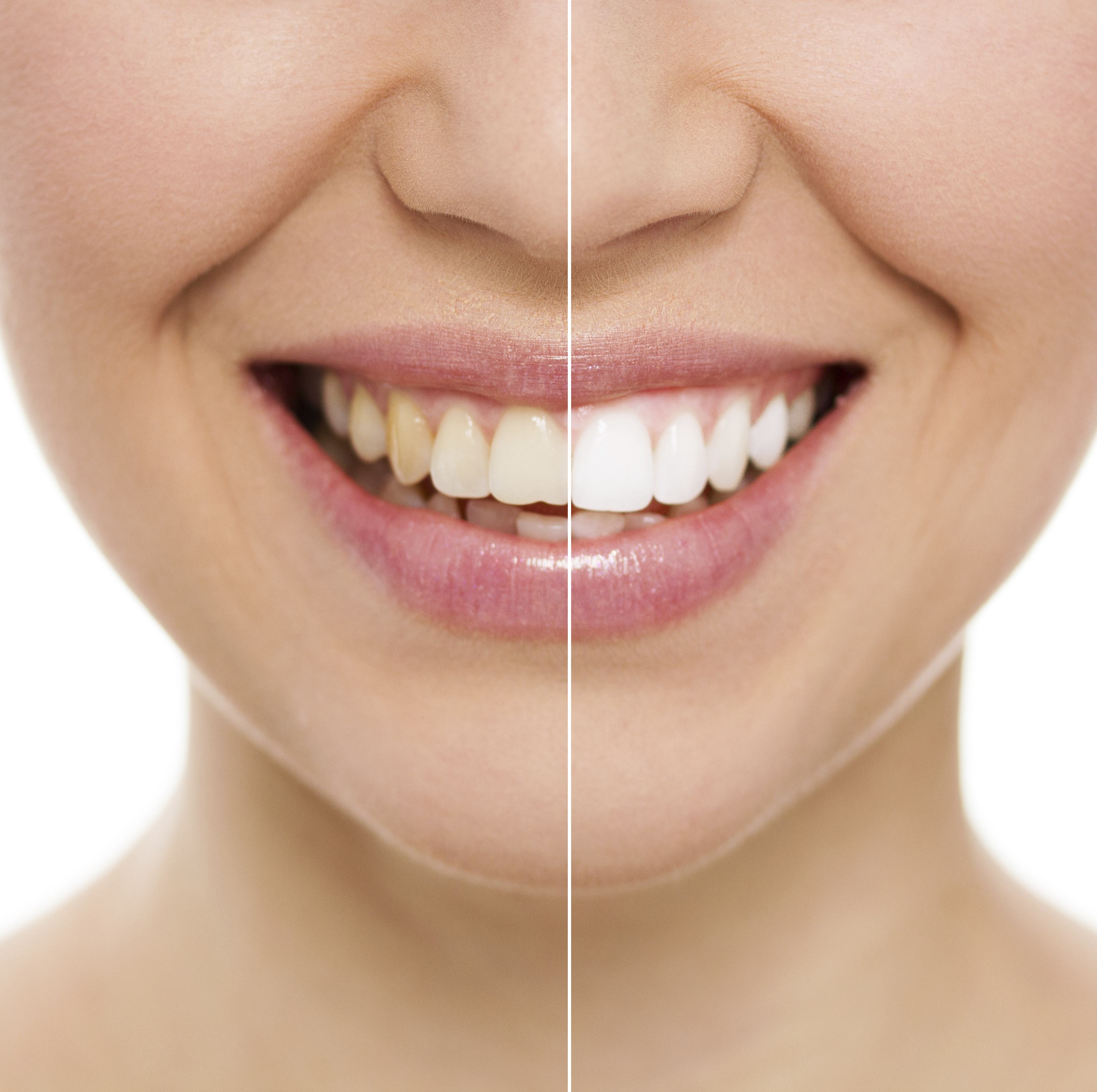 WASHINGTON -- The Supreme Court ruled Wednesday that a state regulatory board made up mostly of dentists violated federal law against unfair competition when it tried to prevent lower-cost competitors in other fields from offering teeth-whitening services.

By a 6-3 vote, the justices rejected arguments from the North Carolina State Board of Dental Examiners that it was acting in the best interests of consumers when it pressured non-dentists to get out of the lucrative trade in teeth-whitening services.

Justice Anthony Kennedy said in his majority opinion that the Federal Trade Commission was right to conclude that the state regulators also had a financial interest in the market for teeth-whitening.

In dissent, Justice Samuel Alito warned that the decision "is likely to have far-reaching effects on the states' regulation of professions" because many boards are made up of practitioners.

The court long has accepted that some actions that otherwise would raise antitrust concerns are permitted if they are done by states. The court had to decide whether the dental board was acting mainly in the interests of dentists or the public. If it was the latter, that would protect the board's decisions from complaints about unfair competition.

"The Supreme Court's opinion confirms that the antitrust laws place important limits on what collusive actions private actors can take to advance their own businesses under the cloak of government action," said Jane Willis, an expert on antitrust law in Boston.

In 2006, the dental board warned operators of teeth-whitening kiosks in malls and tanning salons that they were practicing dentistry without a license. The board also sent cease-and-desist letters to malls where the kiosks operated.

Customers instead had to go to higher-priced dentists who generally charged $300 to $700 for over-the-counter kits.

Courts across the country have been asked to rule on similar issues. In early October, a judge in Alabama rejected a complaint against that state's dental board and upheld restrictions on teeth-whitening services as "reasonably designed to protect the health of Alabama citizens."