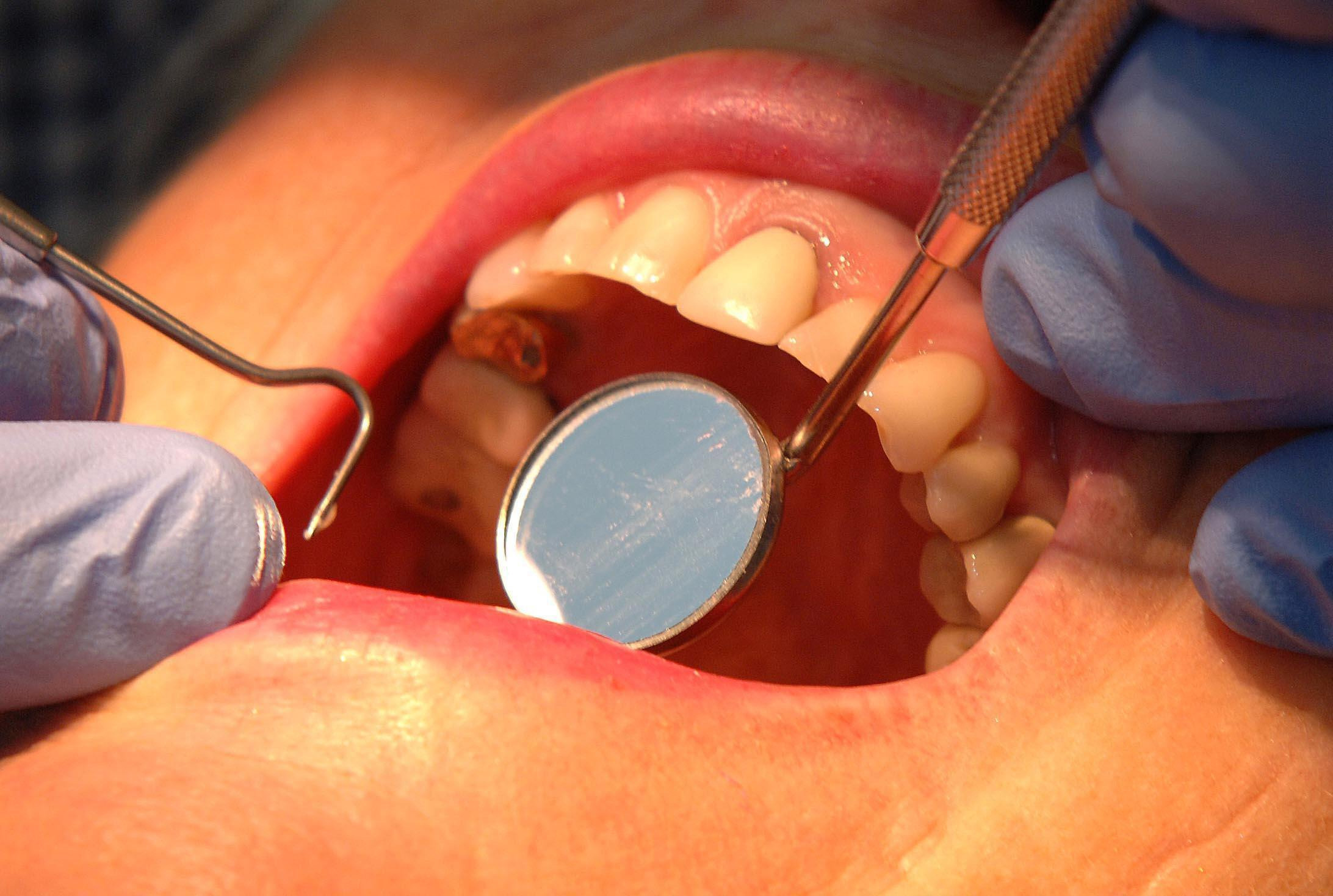 A laser may be the only instrument your dentist will need to repair your teeth in the future.

Researchers at Harvard have discovered a way to use noninvasive laser therapy to prompt stem cells to regenerate dental tissue, according to a new study published in Science Translational Medicine.

The idea is to use non-ionizing, low-power laser (LPL) treatment to rebuild dentin, the bone-like tissue found in teeth.

"It was a matter of connecting the dots," David J. Mooney, a core faculty member at the Wyss Institute for Biologically Inspired Engineering at Harvard, told CBS News.

During the study, the team tested their findings on rodents by drilling holes in their molars and using laser therapy to trigger dentin formation.

Throughout their testing, they found that (TGF-β1) was a key factor in triggering the tissue regeneration in the course of 12 weeks.

The next step in the research is to begin clinical trials on humans.

"The scientific community is actively exploring a host of approaches to using stem cells for tissue regeneration efforts," Wyss Institute Founding Director Don Ingber said in a news release. "Dave and his team have added an innovative, noninvasive and remarkably simple but powerful tool to the toolbox."