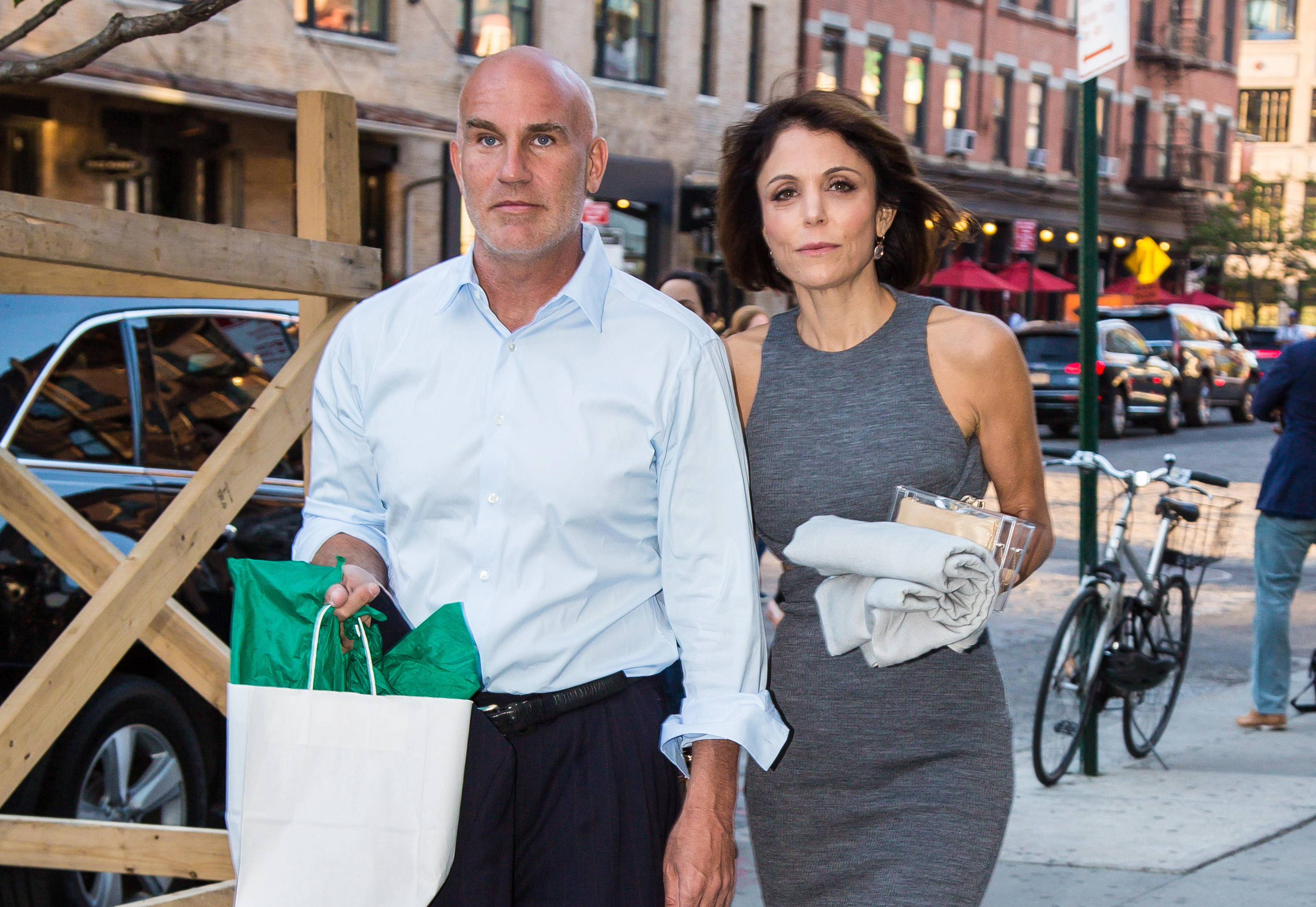 The NYPD said police responded to a 911 call of an unconscious male at approximately 9:19 a.m. They said they found the 51-year-old unconscious and unresponsive, and that he was pronounced dead at the scene.

CBS New York reported that Shields, a financier, died of a suspected overdose. He asked his assistant to administer Narcan around 9 a.m. after he thought he overdosed on prescription pills, sources said, according to the station.

Shields lost consciousness before the medication, which is used to reverse an opioid overdose, took effect, CBS New York reported. He was pronounced dead shortly thereafter.

The New York City Office of the Chief Medical Examiner (OCME) said Friday in a statement it was investigating the death of a man who was "believed to be" Dennis Shields and that an investigation was ongoing.

"We will release cause and manner of death when completed," Aja Worthy-Davis, executive director for public affairs at the OCME, said in a statement.

Frankel and Shields began dating in 2016 but knew each other for much longer. Their on-again, off-again relationship was documented on Season 10 of "Housewives." It was Frankel's first relationship shown on the series after her divorce from Jason Hoppy.