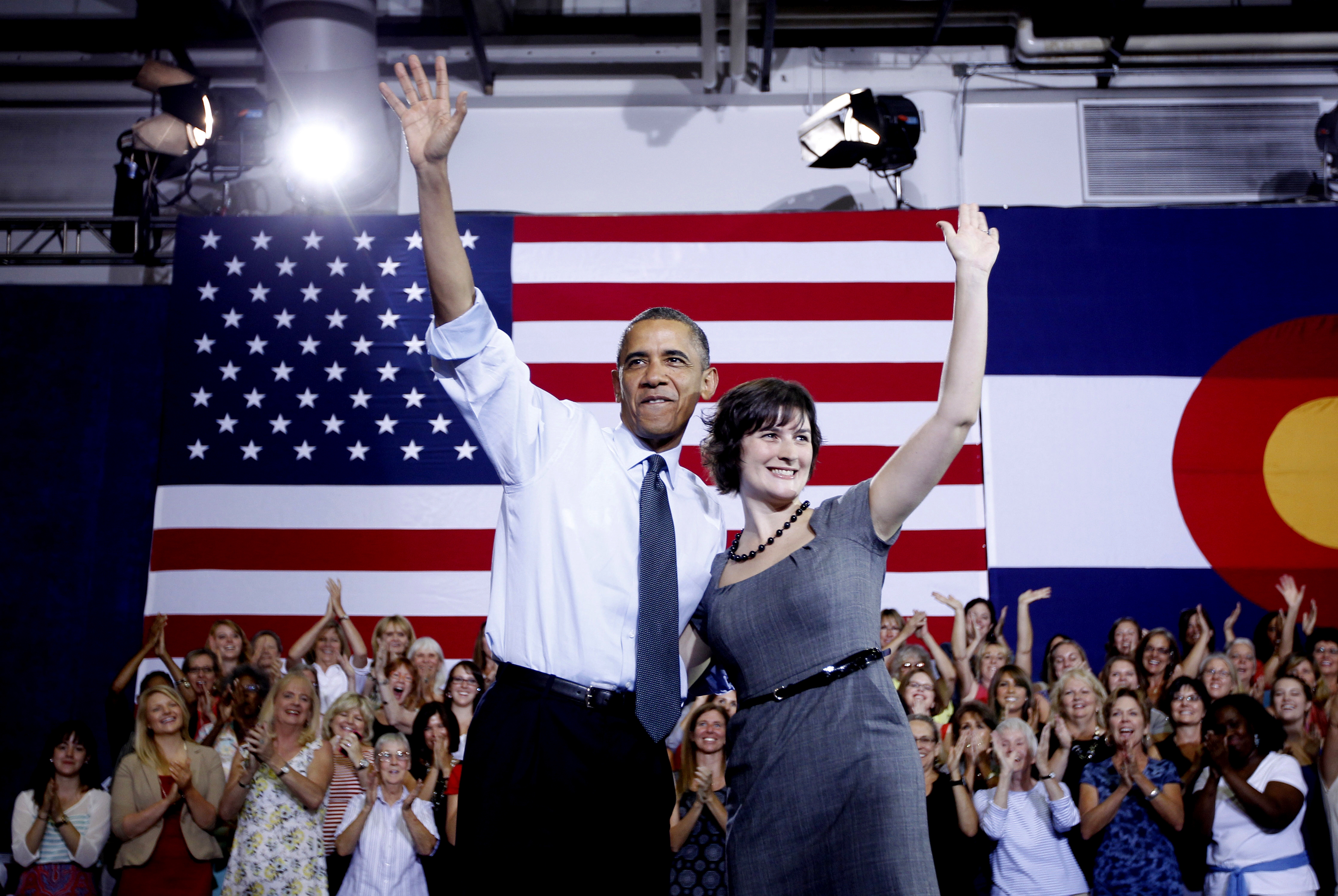 (CBS News) Amid the continuing fallout surrounding Republican Senate candidate Todd Akin's controversial comments about rape and abortion, Democrats on Wednesday announced the addition of 10 prominent women to their convention speaking lineup, seizing on the opportunity to pump up their pro-women credentials.

The new additions to the list include a number of women's health advocates, including Sandra Fluke, a Georgetown University student who was at the center of the debate over a White House rule mandating most employers must provide women with free contraceptive care; Nancy Keenan, president of NARAL Pro-Choice America, and Cecile Richards, President of Planned Parenthood Action Fund.

On Tuesday, even as Republicans across the country called on Akin to bow out of the race, the GOP quietly approved a party platform that calls for a constitutional amendment banning abortion that does not provide exceptions for victims of rape or incest, or to save the life of the mother.

The Obama campaign and women's health advocates blasted the party for the platform, and called on Mitt Romney and Paul Ryan to renounce it, particularly as Romney has said he would not oppose abortion in instances of rape.