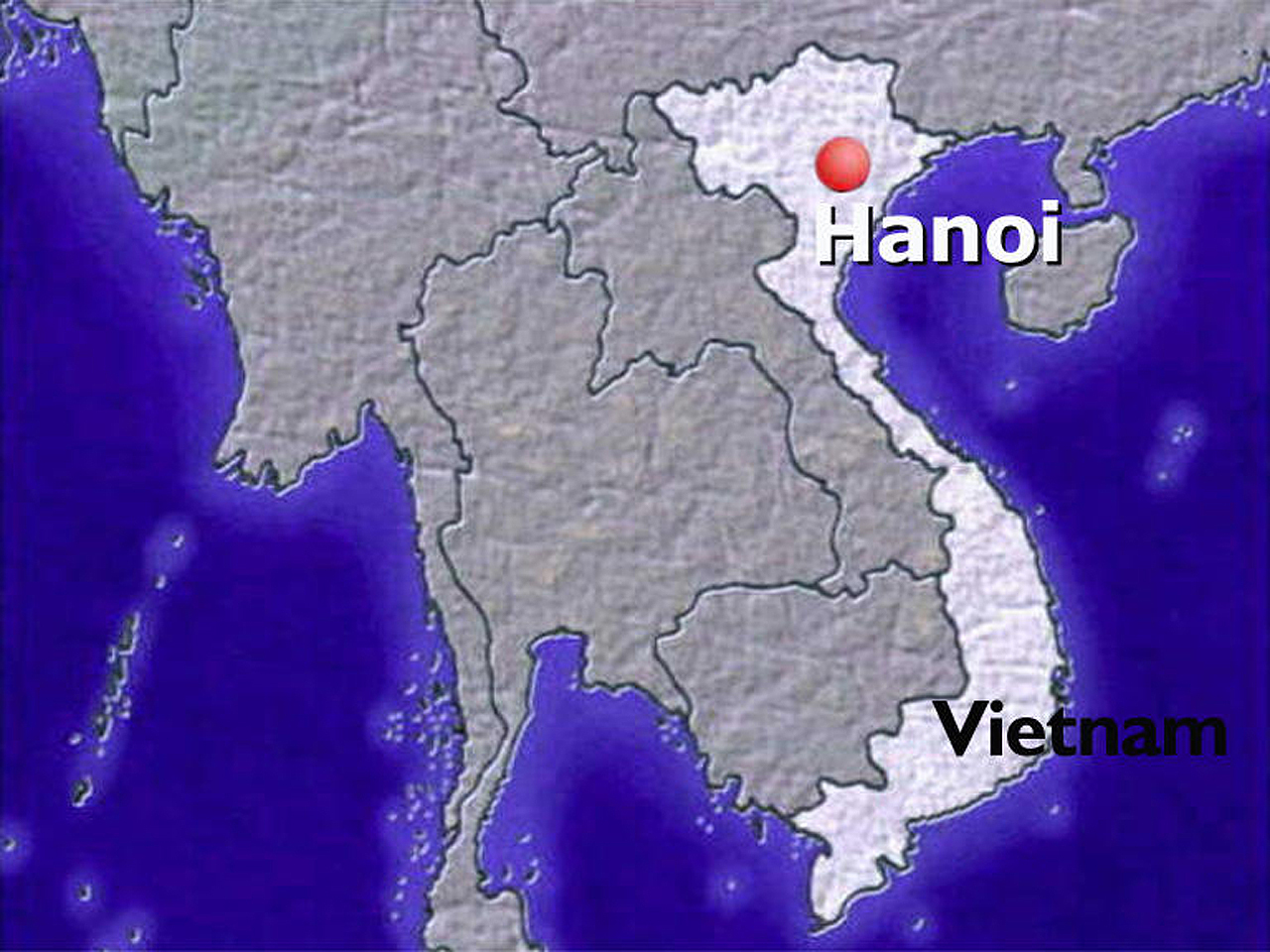 (AP) HANOI, Vietnam - More than 100 demonstrators are riding bicycles and motorbikes through Vietnam's capital in the country's first-ever gay pride parade to call for equal rights for gays and lesbians.

Organizer Nguyen Thanh Tam says she expects more than 150 people to join the parade that began at Hanoi's national stadium Sunday and is moving toward downtown in scorching heat while trailing rainbow-colored streamers.

Demonstrators said that Vietnamese society is starting to accept gays and lesbians, but stigmas persist.

Until a few years ago, Vietnam labeled homosexuality a "social evil" alongside drug addiction and prostitution.

But the Justice Ministry recently proposed to include same-sex couples in its overhaul of the country's marriage law. The new law could provide rights for owning property, inheriting and adopting children.