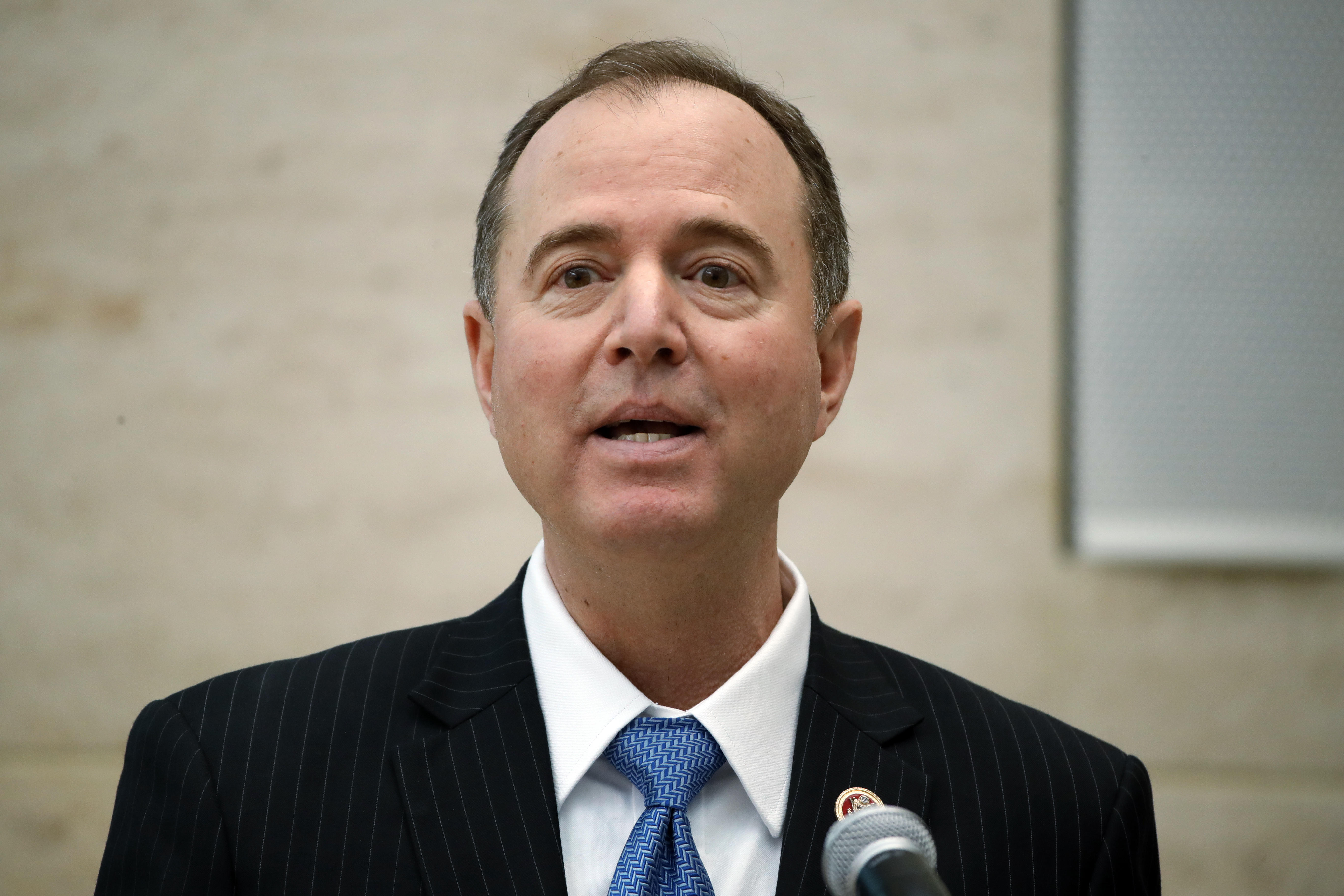 After weeks of media scrutiny, House Intelligence Committee Democrats have now seen almost a week of quiet, while they await a decision – possibly from the FBI or from the White House – on the public release of their counter-memo on surveillance warrants. The Republican-backed memo was released in early February. At the same time, the entire committee has been wondering whether Steve Bannon, former White House chief strategist, will honor the subpoena he was issued in mid-January – and show up for his testimony Thursday.

If Bannon doesn't appear, it will be the fourth time in as many weeks that he ignored the committee's demands. The committee has not interviewed witnesses as part of its investigation into Russia's interference in the 2016 presidential election since Jan. 17.

"As far as I know, he's coming in in the morning," said Rep. Mike Conaway, R-Texas, the Republican who runs the committee's Russia probe. "The House, writ large, has equities in our subpoenas and we've got to take them seriously."

"It's on us to move to contempt proceedings," said Rep. Eric Swalwell, D-California.

At the moment, it's far from clear those proceedings will be initiated. Even with the prospect of another no-show from Bannon, some on the committee are still inclined to show him some leniency. "I think that you want to give witnesses every benefit of the doubt to be able to come in under the terms and conditions that they're most comfortable," said Rep. Tom Rooney, R-Florida.

The uncertainty surrounding Bannon's compliance is one area of preoccupation for the committee. And the  other is the fate of the Democrats' written response to the GOP memo, which was released by President Trump in early February and mainly alleged the FBI relied on an unverified dossier compiled by former British intelligence agent Christopher Steele to wrongly secure surveillance warrants under the Foreign Intelligence Surveillance Act (FISA).

The committee voted to publicly release the Democrats' memo last week. But in a letter sent to the committee last Friday, White House counsel Don McGahn said that although the president was "inclined" to allow the memo's release, the Justice Department had objected to content that would "create especially significant concerns for the national security and law enforcement interests."

Since then, the Democrats' conversations with the FBI have continued. At a Christian Science Monitor breakfast meeting on Wednesday, the ranking member of the committee, Adam Schiff, D-California, said, "We're in good, I think, discussions with the FBI. We hope to have it resolved soon."

While he noted the FBI had not taken issue with the accuracy of the Democrats' memo, Schiff thinks it's possible the White House may have asked the FBI to flag "anything that is classified," despite the fact, he said, that there is a great deal in the Democrats' response that is already in the public domain.

"I don't know whether that was on their own initiative or at the request of the White House," Schiff said in a subsequent interview, "but it does appear that what they identified for the White House is anything that was not declassified – which is not really the question."

"What we need to do is identify that very small subset that involves sources or methods of investigative interests that might override the public interest in knowing," Schiff said. The Democrats' memo, he indicated, contains facts from both the original FISA application and subsequent authorizations of it.

As long as sources and methods are scrubbed, Republican members say, they continue to support the memo's public release.

"I think Adam knew that he had stuff in there that couldn't see public arena and now's the time to get all that corrected and fleshed out and then get their memo released," Conaway said. "There are two sides to every story and Adam and his team deserve to get their side of the story out."

It was not immediately clear, as of Wednesday evening, how close the FBI and the minority were to reaching an agreement. Nor was it clear that such an agreement would result in the memo's public release.

"What I don't know is what authority the FBI and Department of Justice has been given," Schiff said, "In other words, when we reach agreement with the FBI, is that the end of the matter, or will the White House still put a veto on it?"

"It's pretty clear," Schiff continued, "that the president has no concern over national security information that trumps his personal concerns."