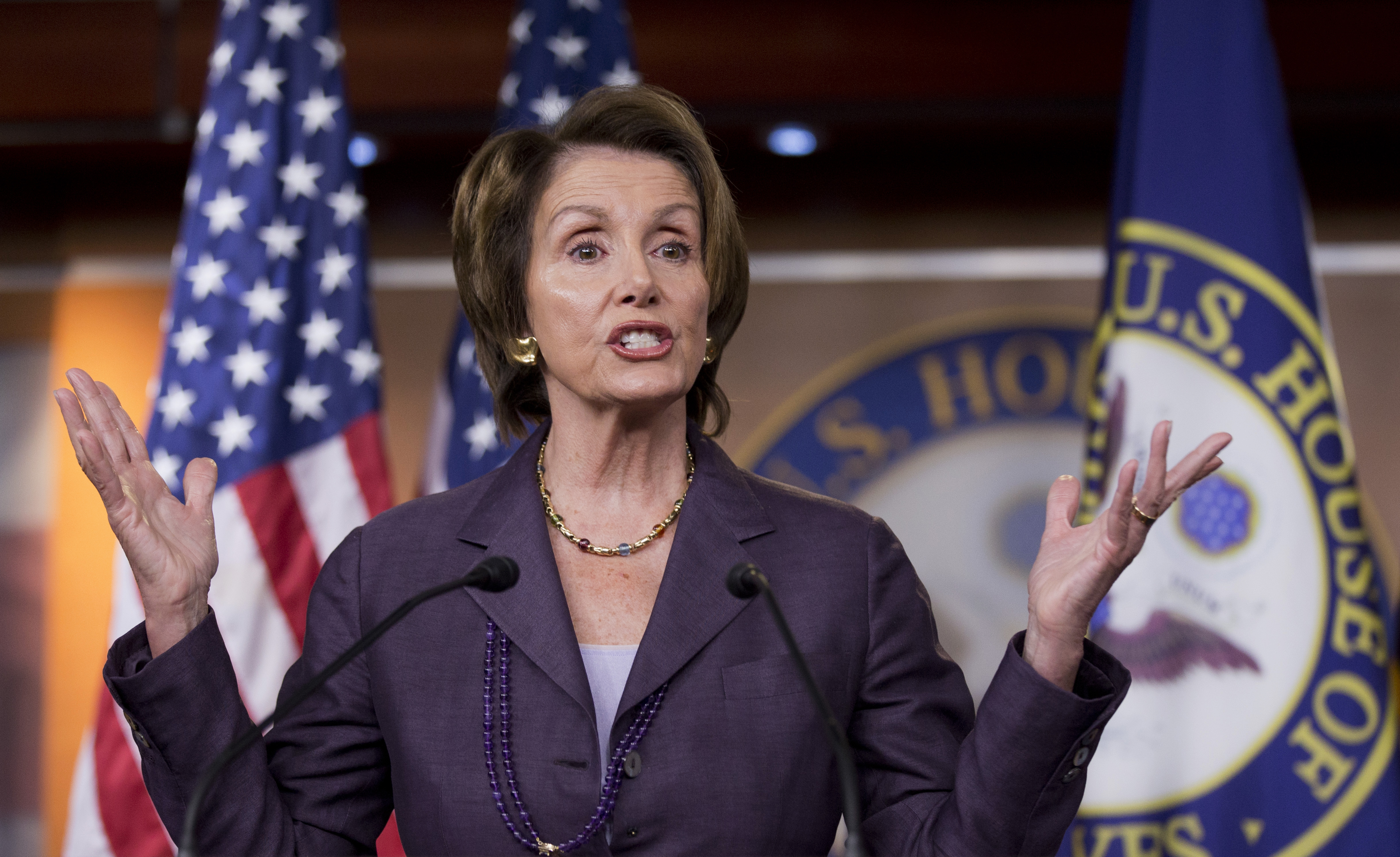 House Democrats are headed to their annual retreat in Baltimore Wednesday, marking the first time in years without President Obama serving a prominent role at the gathering.

But the Maryland retreat won’t be without some Democratic star power. Instead of the chief executive, some celebrities will headline the three-day-long meeting: Basketball legend Kareem Abdul-Jabbar is expected to make an appearance, as is comedian and outspoken Trump critic Chelsea Handler, according to a report in Politico.

The theme for the Democratic gathering is “Fighting for All Americans,” and about 120 members are expected to attend.

The gathering will include a post-election “autopsy” report, headed by Rep. Sean Patrick Maloney of New York. House Minority Whip Steny Hoyer of Maryland gave a small preview of the report to reporters Tuesday.

The retreat, meant to focus on how to counter President Trump and his administration, will also include sessions on national security, the economy, civil rights, and, according to Politico, “fake news.”

It follows a brutal general election cycle where the party lost the White House and made paltry gains in the legislative branch. The meeting also comes after Rep. Nancy Pelosi, D-California, was re-elected to her position as House Minority Leader -- but only after a third of the caucus voted for a leadership shakeup when they cast ballots for Ohio Rep. Tim Ryan.