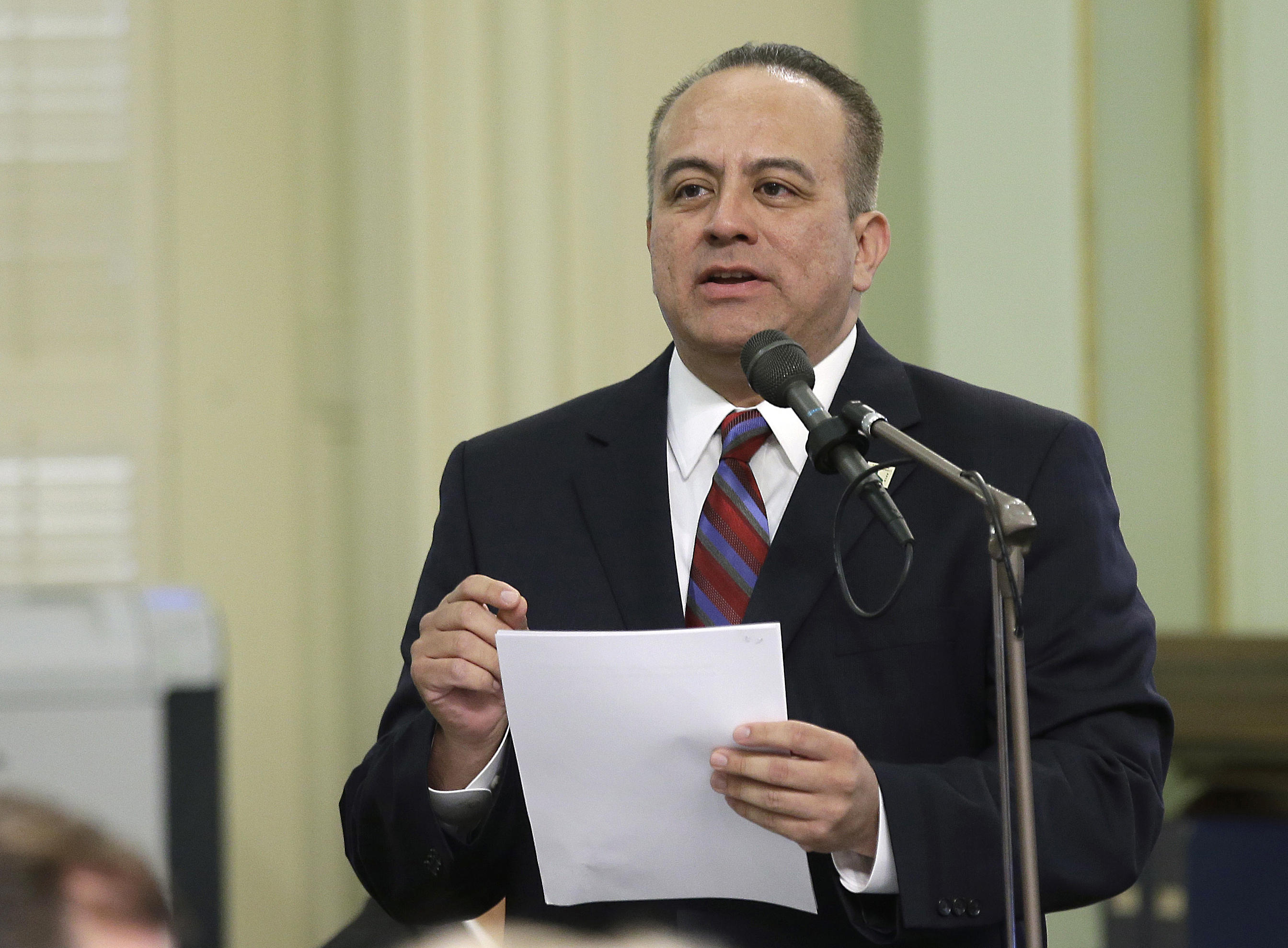 SACRAMENTO, Calif. — Democrat Sydney Kamlager had a strong lead Tuesday night in one of three special elections to fill open seats in the California Assembly, potentially avoiding a runoff election in her district.

The results reported by Los Angeles County were still unofficial. According to early results, Kamlager won about 68 percent of the votes in the race to replace former Assemblyman Sebastian Ridley-Thomas.

If any candidate wins more than half the vote, they win outright. Otherwise the top-two finishers in each race advance to a June runoff.

Democrat Luz Rivas was in the lead with 41 percent of the vote to replace former Assemblyman Raul Bocanegra.

Most of the early returns came from vote-by-mail ballots. Final results are expected to be certified April 12, according to Los Angeles County.

The candidates are vying to replace the three male lawmakers who resigned last year. Bocanegra and Dababneh quit amid sexual harassment allegations. Ridley-Thomas left citing health problems. Their departures could make room for more women in the Legislature, where nearly 80 percent of lawmakers are men.

Kamlager, a Los Angeles Community College District trustee, held the most promising lead of the night. She hopes to replace Ridley-Thomas, who resigned in December.

Bocanegra resigned his seat in the 39th District after multiple women accused him of unwanted groping and kissing. He has denied committing any crimes against the women.

Gabriel, an attorney, and Clark, a college student, were in a tight race for the top two spots in the 45th District. Tricia Robbins Kasson, a Los Angeles City Council aide, was third in preliminary results.

The southwest San Fernando Valley district has lacked representation in the Assembly since Jan. 1, when Dababneh resigned.

A lobbyist said Dababneh pushed her into a bathroom during a social event in Las Vegas and masturbated in front of her, which he denies.

An early sampling of randomly selected precincts indicated turnout was between 8 and 11 percent in all three districts, the Los Angeles County registrar's office said on Twitter.

Almost 800,000 people are registered to vote in the Democratic-leaning three districts.

The elections are estimated to cost $1.6 million, according to Los Angeles County, which includes all three districts, except for a tiny sliver of the 45th District in Ventura County where just 231 voters cast ballots.