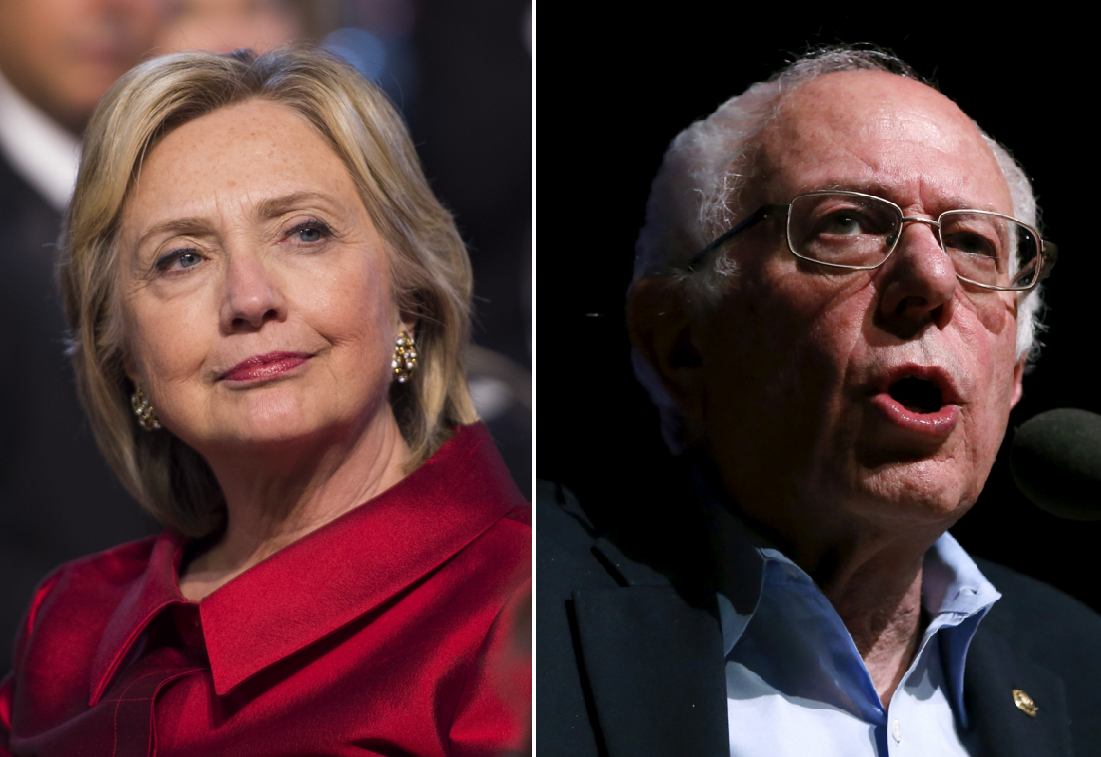 WASHINGTON D.C. -- On the Democratic side, polls are pointing to a very good Super Tuesday for Hillary Clinton.

Campaigning in Virginia and Massachusetts, Clinton said the Republican opponents were behaving like grade schoolers.

"Remember the little box that used to be on your kid's report cards, 'play well with others?' I'd have to put a big 'no,'" Clinton said of Republicans.

She's poised to make the Dean's List on Tuesday.

The latest CBS News battleground tracker shows Clinton leading Sanders by 20 points in Virginia, 24 points in Texas and 28 points in Georgia. Other polls have her up in Tennessee, Alabama, and Massachusetts. And she's the former First Lady of Arkansas.

That leaves Sanders hoping for a strong showing in Oklahoma, Colorado, Minnesota, and his home state of Vermont.

"We can win here ... in Minnesota, no question, if we have the turnout," he said.

The two have found common cause in their distaste for Donald Trump.

When Sanders called Trump a "hatemonger" online, Clinton retweeted it.

But otherwise she has begun to focus less on him and more on her likely race against the Republicans.

"One advantage I have is that they have been after me for 25 years, and I'm still standing," she said.

The State is releasing its final batch of Clinton's 30,000 emails tonight, but that does not mean the saga is over. The FBI is still looking into her use of a private server and a federal judge wants some of her top aides to testify about it.