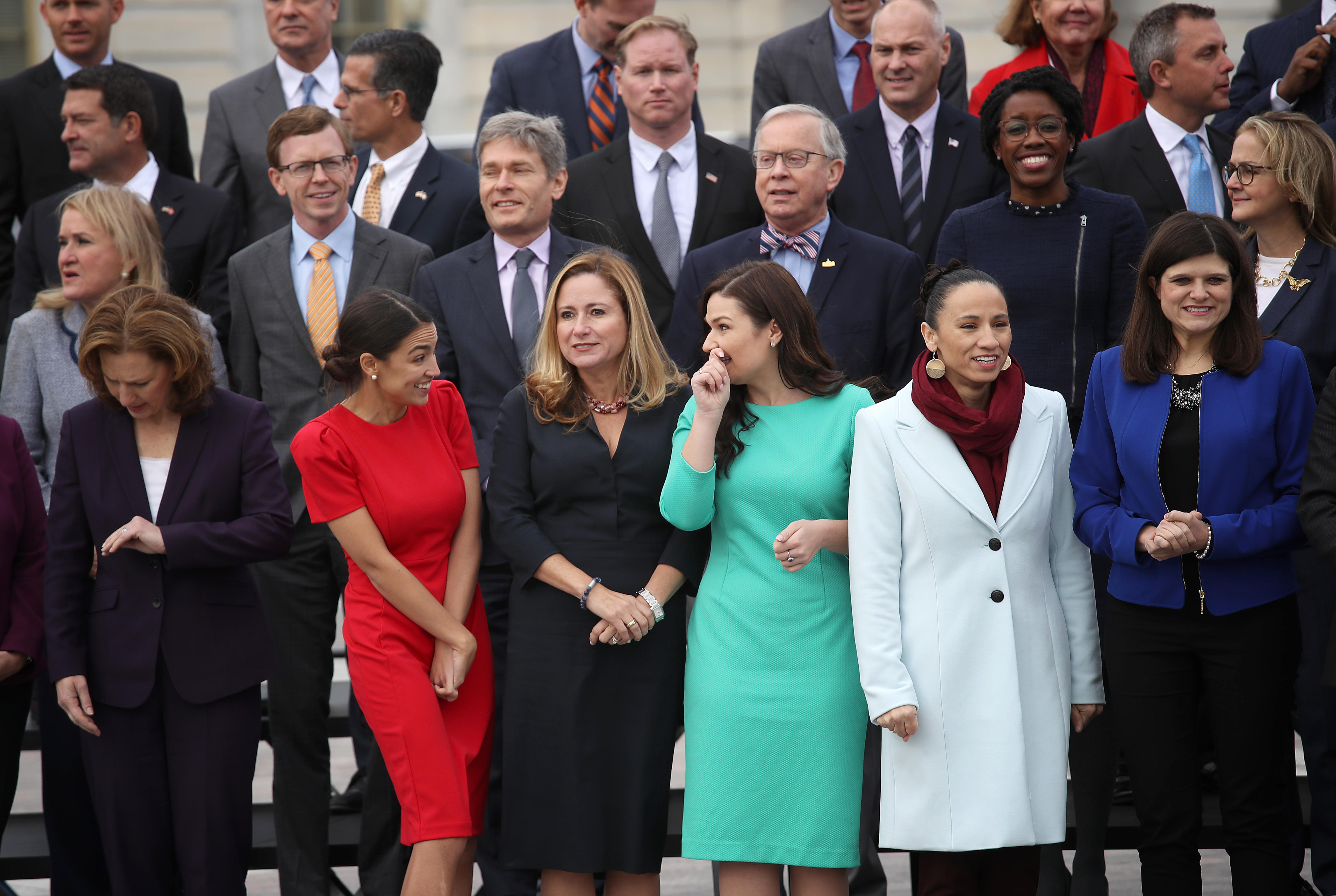 House Democrats and new members are considering a slate of new rules changes for the next congressional term, according to a draft obtained by CBS News. The document distributed to members on Thursday proposes 24 new rules changes, ranging from how bills are passed to prioritizing legislation.

The process of passing bills comes under a magnifying glass in the brief. One proposal would require every bill to have a hearing and a markup before it could be considered on the House floor. Another would demand that every bill be available to read for 72 hours before it could get a vote on the floor. That's 48 more hours than is currently required.

Democrats have vowed to zero in on federal oversight — one proposal would ban members from serving on corporate boards, as they currently can, while another would provide training for congressional offices "in order to properly and securely handle whistleblowers." For now, lawmakers are allowed to serve on corporate boards as long as they receive no compensation for doing so. The indictment of New York Rep. Chris Collins earlier this year on insider trading charges attracted renewed attention to the ethics rules governing sitting on corporate boards.

Leader Nancy Pelosi has proposed a new rule alongside Rep.-elect Ilhan Omar, a Democrat from Michigan, to "clarify in the rules that religious headwear is permitted to be worn in the House chamber." Omar is the first Muslim-American woman elected to Congress, and she wears a head scarf.

Pelosi and Democratic Rhode Island Rep. David Cicilline hope to enshrine into House rules a ban on discrimination based on sexual orientation and gender identity.

Environmentalists will cheer if a new rule proposed by Rep. Raul Grijalva, a Democrat from Arizona, is put on the books. It's intended to stop "allowing federal lands to be given away for free, without recording any budgetary impact."