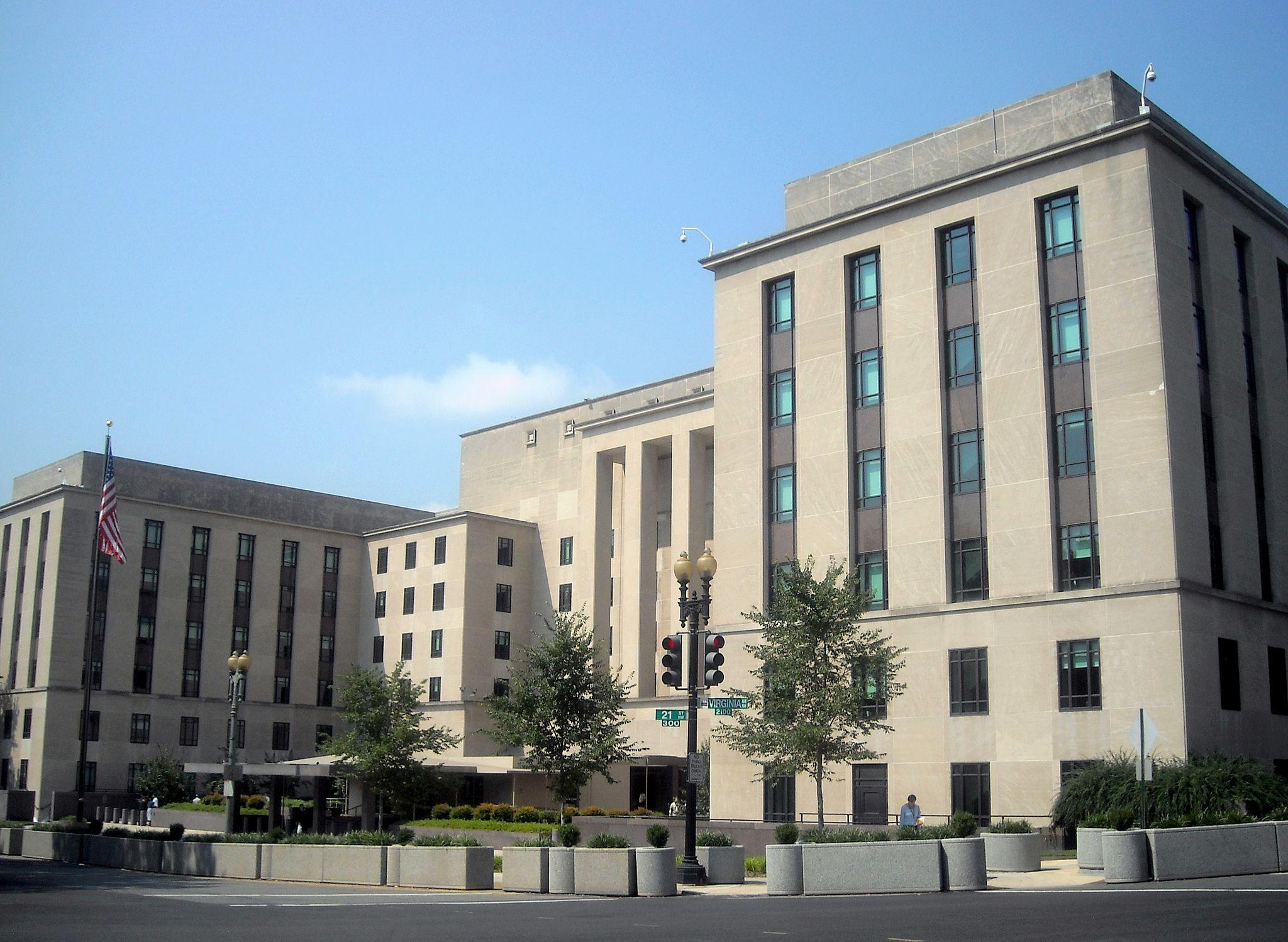 Two top Democrats claim they have evidence staffers at the State Department were removed for political reasons. In a letter sent to White House chief of Staff John Kelly and Deputy Secretary of State John Sullivan Friday, the Democrats said they have "extremely disturbing new documents" that top administration officials worked towards a "cleaning" of employees who didn't support the president enough.

The letter from House Oversight and Government Reform ranking member Rep. Elijah Cummings and House Foreign Affairs Committee Rep. Eliot Engel comes on the heels of Mr. Trump's decision to oust Secretary of State Rex Tillerson with a tweet. Mr. Trump has selected CIA Director Mike Pompeo to replace Tillerson. The Democrats claim they have hard "many reports of political attacks" on career State Department employees, but had not seen evidence of how bad the situation was until now.

"We have obtained extremely disturbing new documents from a whistleblower indicating that high-level officials at the White House and State Department worked with a network of conservative activists to conduct a 'cleaning' of employees they believed were not sufficiently 'supportive' of President Trump's agenda," the letter reads. "They appear to have targeted these staffers despite being fully aware that they were career civil service employees and despite the career employees expressing willingness to support the policy priorities of the Trump administration."

The Democrats say that, if their documents are authentic, they seem to show that top political appointees "characterized career State Department employees in derogatory terms" such as "'leaker and a troublemaker" and "'turncoat,'" and "'Obama/Clinton loyalists not all supportive of President Trump's foreign policy agenda.'"

In one email Gingrich allegedly forwarded to the president's State Department appointees, Wurmser wrote, "Newt: I think a cleaning is in order here. I hear Tillerson actually has been reasonably good on stuff like this and cleaning house, but there are so many that it boggles the mind..."

The Democrats said they are especially concerned about documents concerning career State Department official Sahar Nowrouzzadeh, who was allegedly criticized and questioned instead of helped when she asked her supervisor, Brian Hook to "correct the record" after a conservative outlet targeted her.