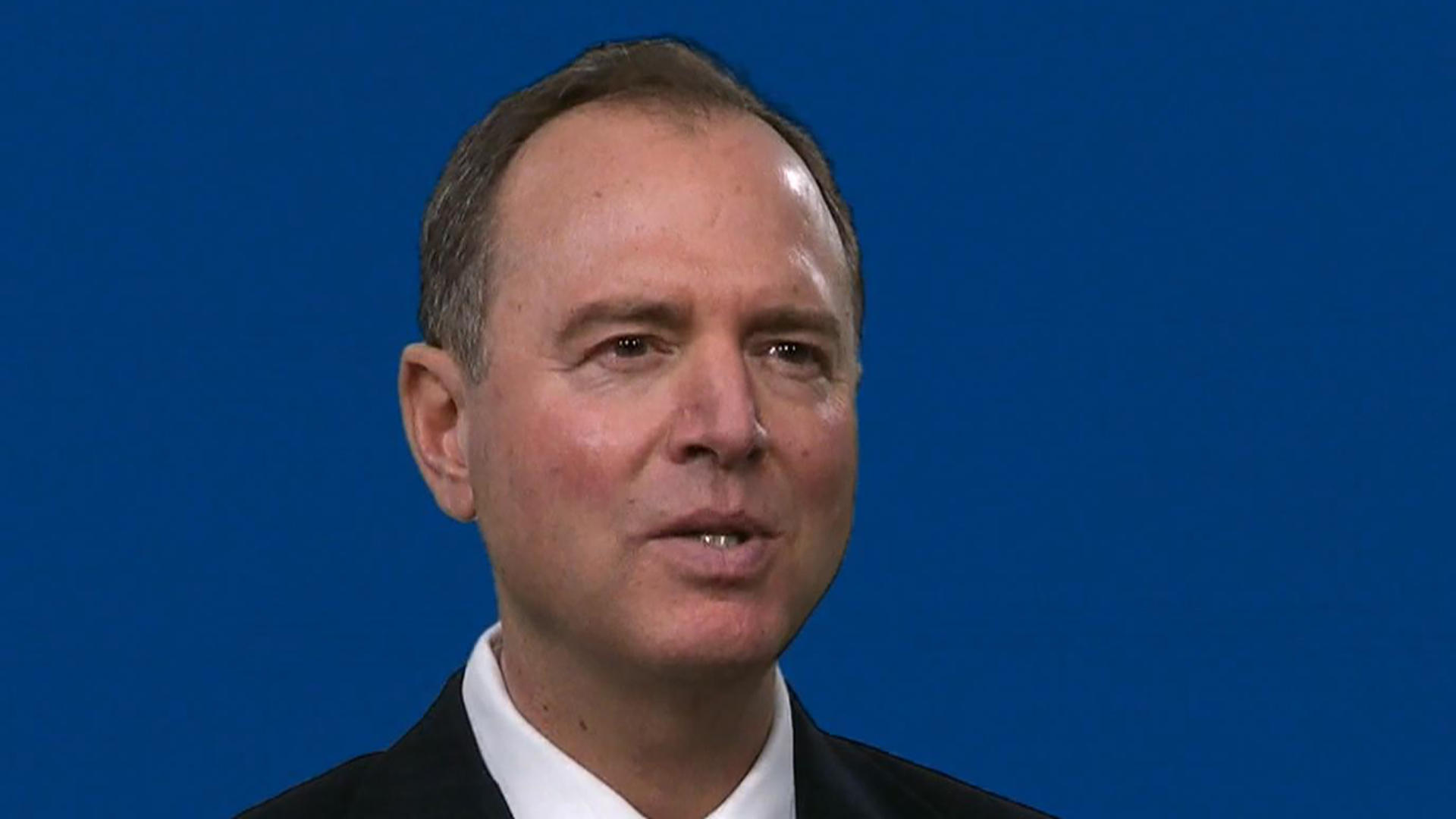 The top Democrat on the House Intelligence Committee claimed Wednesday there were "material changes" made to a memo said to detail surveillance abuses that the Republican majority sent to the White House. The memo was drafted by the staff of House Intelligence Committee Chairman Devin Nunes, R-California, but Democrats said it should not be publicly released since it had been "secretly altered."

A letter from the ranking Democrat on the committee, Adam Schiff, demanded another vote be held to release to the public the "modified document." Schiff is demanding the memo, as delivered to the White House, be withdrawn and that a new vote be held on Monday, Feb. 5.

In a Washington Post op-ed, Schiff also raised the specter of constitutional crisis over the majority's move to release the memo, "by setting the stage for subsequent actions by the White House to fire Mueller or, as now seems more likely, Deputy Attorney General Rod J. Rosenstein, an act that would echo the 1973 Saturday Night Massacre."

But Schiff, in addition to reiterating his criticism of Nunes, also blamed the speaker of the House for the chairman's actions. "Nunes may have wielded the committee gavel here," Schiff wrote, "but the ultimate responsibility lies with House Speaker Paul D. Ryan (R-Wis.), who lacked the courage to stop him." He went on to suggest that Ryan didn't understand the commitee's charge to handle classified information "responsibly and without regard to politics."

"That contract has now been spectacularly broken by the creation of a partisan memo that misrepresents highly classified information that will never be made public," wrote Schiff. "Intelligence agencies can no longer be confident that material they provide the committee will not be repurposed and manipulated for reasons having nothing to do with national security."

Senate Democratic leader Chuck Schumer, D-New York, issued a statement saying Nunes "will seemingly stop at nothing to undermine the rule of law and interfere with the Russia probe. He's been willing to carry the White House's water, attack our law enforcement and intelligence officials, and now to mislead his House colleagues."

It is not clear to what extent the document was modified, or how meaningful the changes may be, though the letter describes the changes as "substantive," and says they were ones Committee members were "never apprised of, never had the opportunity to review, and never approved."

"This evening, the Committee discovered that the classified memorandum shared by the Committee Majority with the White House is not, in fact, the same document that Members of the House of Representatives have been reviewing since January 18, 2018, and which the Committee Majority voted on Monday to release to the public, over objections from the Department of Justice and Federal Bureau of Investigation," the letter reads.

A spokesman for the House Intelligence Committee, Jack Langer, said in a statement the "committee minority" were "complaining about minor edits, including grammatical fixes and two edits requested by the FBI and by the minority themselves."

"The vote to release the memo was absolutely procedurally sound, and in accordance with House and Committee rules," Langer said. "To suggest otherwise is a bizarre distraction from the abuses detailed in the memo, which the public will hopefully soon be able to read for themselves."

A committee source said the changes were not cosmetic and instead try to water down some of the majority's assertions in the memo. The source denied that the minority requested any changes to the memo because it feels the whole document is fundamentally flawed.

The House Intelligence Committee voted earlier this week to release the memo to the public, with its members voting strictly along party lines. President Trump has suggested he wants it to be made public.

Earlier Wednesday, the FBI issued a rare statement warning against the memo's release. "As expressed during our initial review, we have grave concerns about material omissions of fact that fundamentally impact the memo's accuracy," the FBI wrote.

The letter also cites a portion of the transcript of the vote proceedings released by the Committee today, in which Rep. Jim Himes, D-Connecticut, asked Nunes, "is the intent to make the memo as presented to this committee and as shown to members of Congress, that precise memo available to the public, or will there be a process of redaction before that is made available to the public?

Nunes responded "Only—yeah. It is to make the content available, is what we will do."

Himes followed up: "Is that memo word for word to be made public, or will it be redacted or altered in any way?"

Nunes responded "…we will send the content over to the White House, and the President has five days to either agree with us that it should be made public, or the President could say that he does not want it made public."