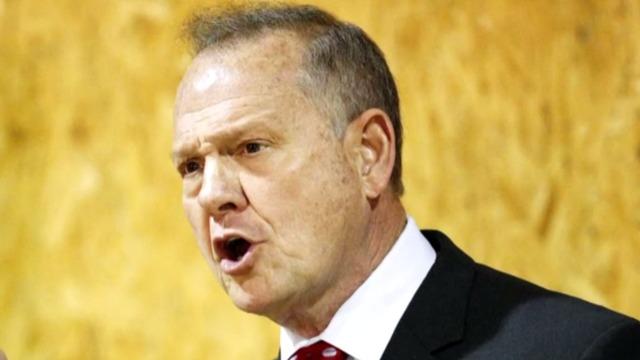 A Democratic lawmaker in the House is calling on the Senate Sergeant at Arms to take steps "to prepare the Page Program for the possible election of Roy Moore." In a letter to the Sergeant at Arms Frank Larkin, Rep. Gwen Moore, D-Wisconsin, said she urges him to protect Senate pages.

"I would like to know what preventative steps are being undertaken to safeguard Senate Pages from predatory conduct of U.S. Senators and Senate staff," she wrote. "It would be unconscionable for Congress to not be vigilant and proactive in taking precautions to safeguard these children given the well sourced allegations against Roy Moore."

Senate pages are high school juniors and must be at least 16 years old and attending school, according to a description of the program. They are sponsored by their state's senator to function primarily as messengers of legislative material and communications within Congress.

"We need to be vigilant stewards of these children going forward," Gwen Moore added.