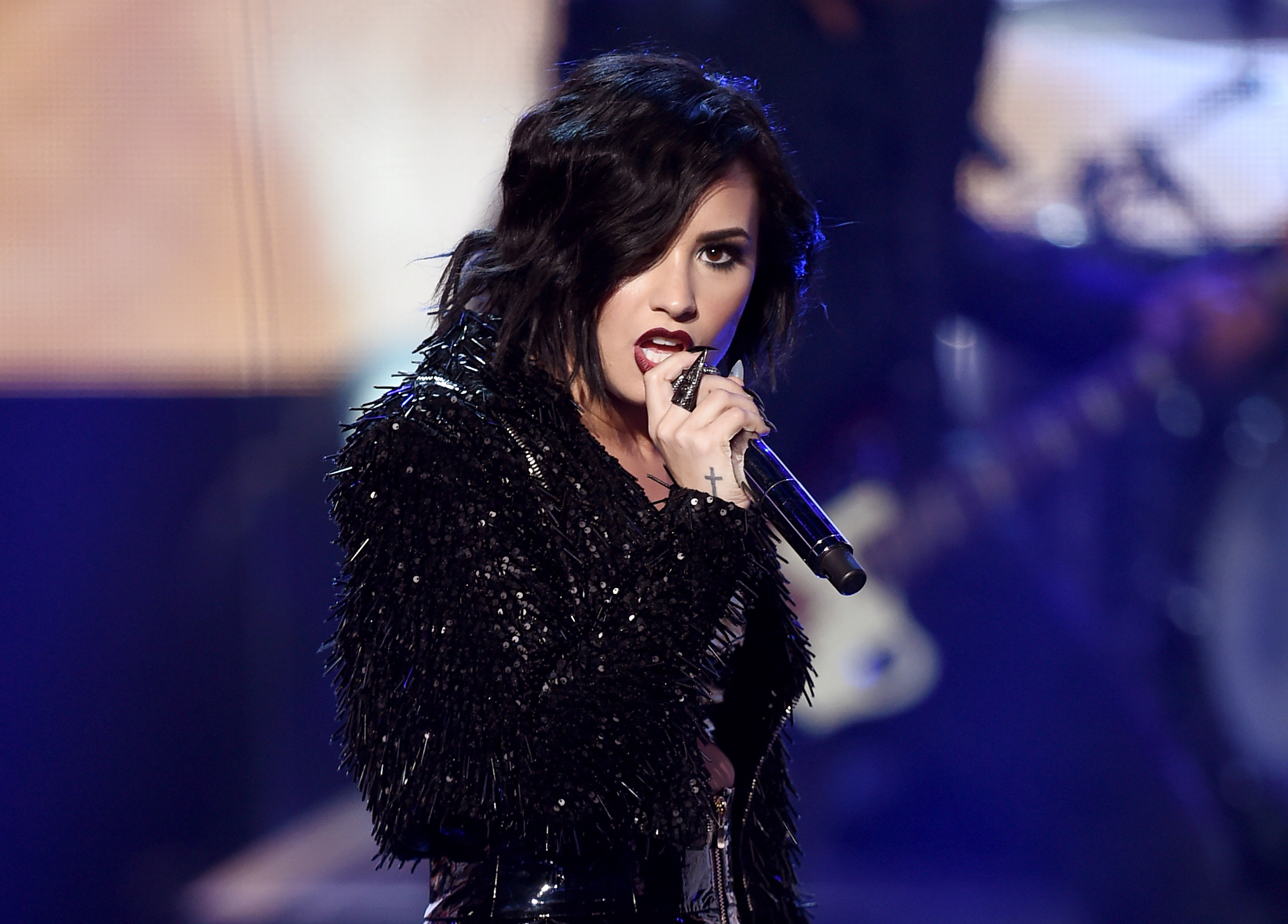 Demi Lovato is backtracking after she implied that she was not impressed with Taylor Swift's $250,000 donation to Kesha for legal fees in her battle against Sony and Dr. Luke (Lukasz Gottwald).

She posted a note on Instagram, saying she may have spoken without thinking.

"As most people know, I tend to get fired up about the things I believe in, and although my heart and intentions are always in the right place, unfortunately sometimes my passion gets the best of me and causes me to say things that I probably shouldn't say," she wrote.

Lovato continued and said she didn't want to take attention away from the real problem at hand.

"When doing so it takes away from the real reason I am speaking up in the first place," she said. "Our focus should be on the topic of victims of sexual and physical abuse being afraid to come forward with their stories. They're more likely to face retaliation and harassment than to see justice being served. Especially women. It baffles me that when it comes to serious issues like equality and abuse, too often women are not taken as seriously as men. All I want to see is women coming together and actually making a difference. A real change and shift in society."

She conceded that not everyone expresses their support in the same way.

"At the end of the day, helping victims is all that matters," she said. "Ultimately, the message I want people to hear is it's okay to come forward with your abuse and if you do decide to take action, you are not alone."

Lovato also posted an infographic on Instagram that depicted the number of arrests, trials, reports of rape, false reports of rape and actual rapes along with her statement.