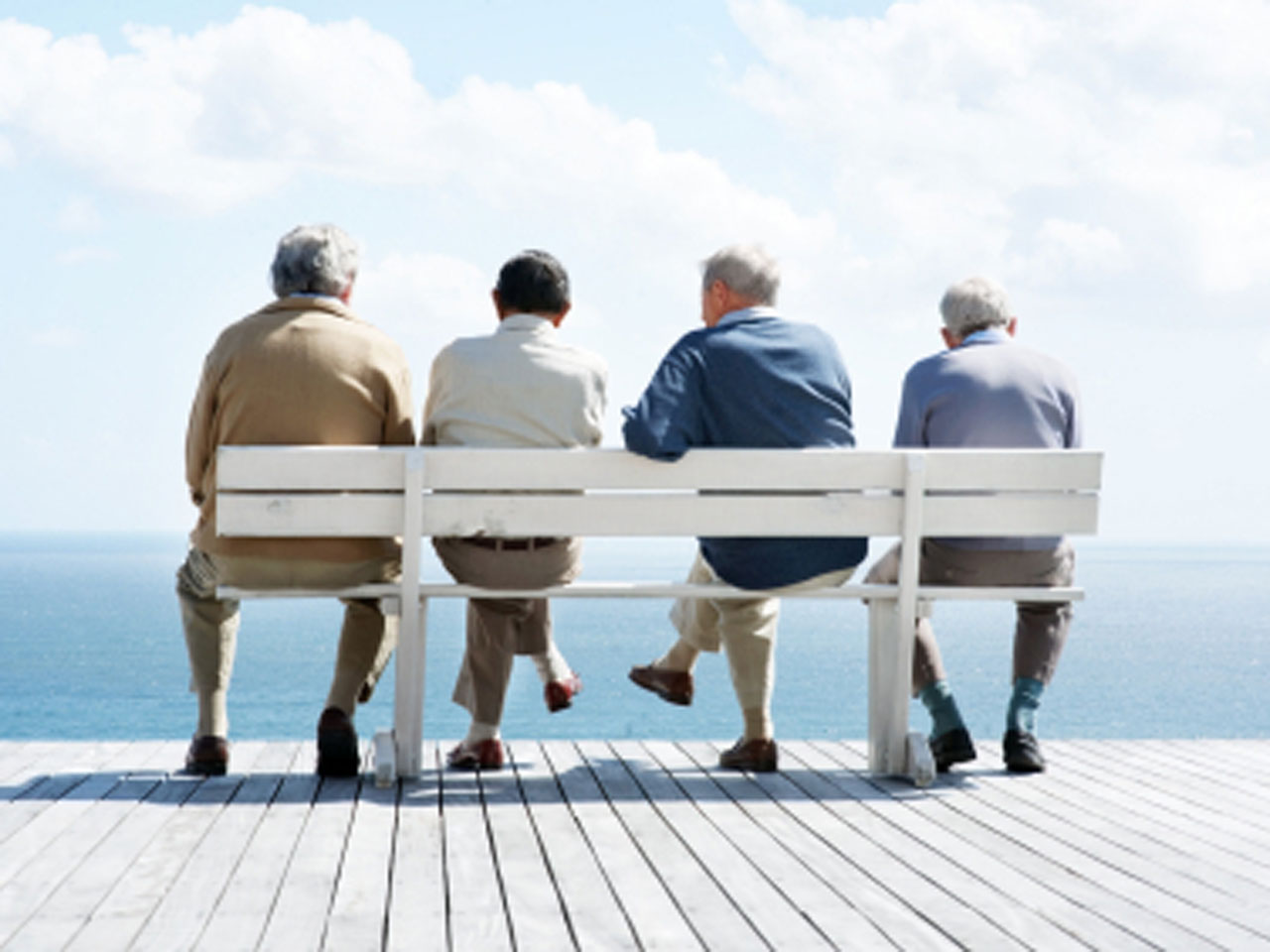 Many governments are woefully unprepared for an epidemic of dementia currently affecting 44 million people worldwide and set to more than treble to 135 million people by 2050, health experts and campaigners said on Thursday.

Fresh estimates from the advocacy group Alzheimer's Disease International (ADI) showed a 17 percent increase in the number of people with the incurable mind-robbing condition compared with 2010, and warned that by 2050 more than 70 percent of dementia sufferers will be living in poorer countries.

"It's a global epidemic and it is only getting worse," said ADI's executive director Marc Wortmann.

"If we look into the future the numbers of elderly people will rise dramatically. It's vital that the World Health Organization makes dementia a priority, so the world is ready to face this condition."

Alzheimer's, the most common form of dementia, is a fatal brain disease that has no cure and few effective treatments.

Like other forms of the disorder, it affects patients' memory, thinking and behavior and is an increasingly overwhelming burden on societies and economies. While there are a few drugs that can ease some symptoms in some people, there is no cure.

Even now, the global cost of dementia care is more than $600 billion, or around 1.0 percent of global gross domestic product (GDP), and that will only increase, the ADI says.

In a policy report published along with the new data, Martin Prince, a professor at King's College London's Institute of Psychiatry, said "most governments are woefully unprepared for the dementia epidemic". His report said only 13 countries have national dementia plans.

"This is a global problem that is increasingly impacting on developing countries with limited resources and little time to develop comprehensive systems of social protection, health and social care," Prince said in a statement.

Leaders from the Group of Eight (G8) industrialized countries are due to meet in London next week for a special summit on dementia - a condition that includes Alzheimer's, vascular dementia, dementia with Lewy bodies (DLB), fronto-temporal dementia and many other causes of cognitive decline.

In Britain, dementia is the most feared health condition among people aged over 55 and costs the economy 23 billion pounds ($37.6 billion) a year - more than cancer, stroke or heart disease combined.

Prime Minister David Cameron, who will host the summit, has committed to spending 66 million pounds on dementia research by 2015. Campaigners welcome the investment, but also say it is a fraction - one eighth - of what is spent on cancer research in Britain.

Experts on neurological conditions, research campaigners and charities say they are determined the summit should not be just a talking shop, but should see leaders committing to dramatically increased funds for research and drug development in dementia, and to giving it greater political attention.

"Lack of funding means dementia research is falling behind other conditions," said Jeremy Hughes, chief executive of the Alzheimer's Society. "The G8 is our once-in-a-generation chance to conquer this condition and we must see meaningful action after the talking is over."

As well as more money for fundamental scientific research and for drug development, experts say they want the G8 summit to focus on ways to attract, develop and retain the best scientists, doctors and carers into the field of dementia.