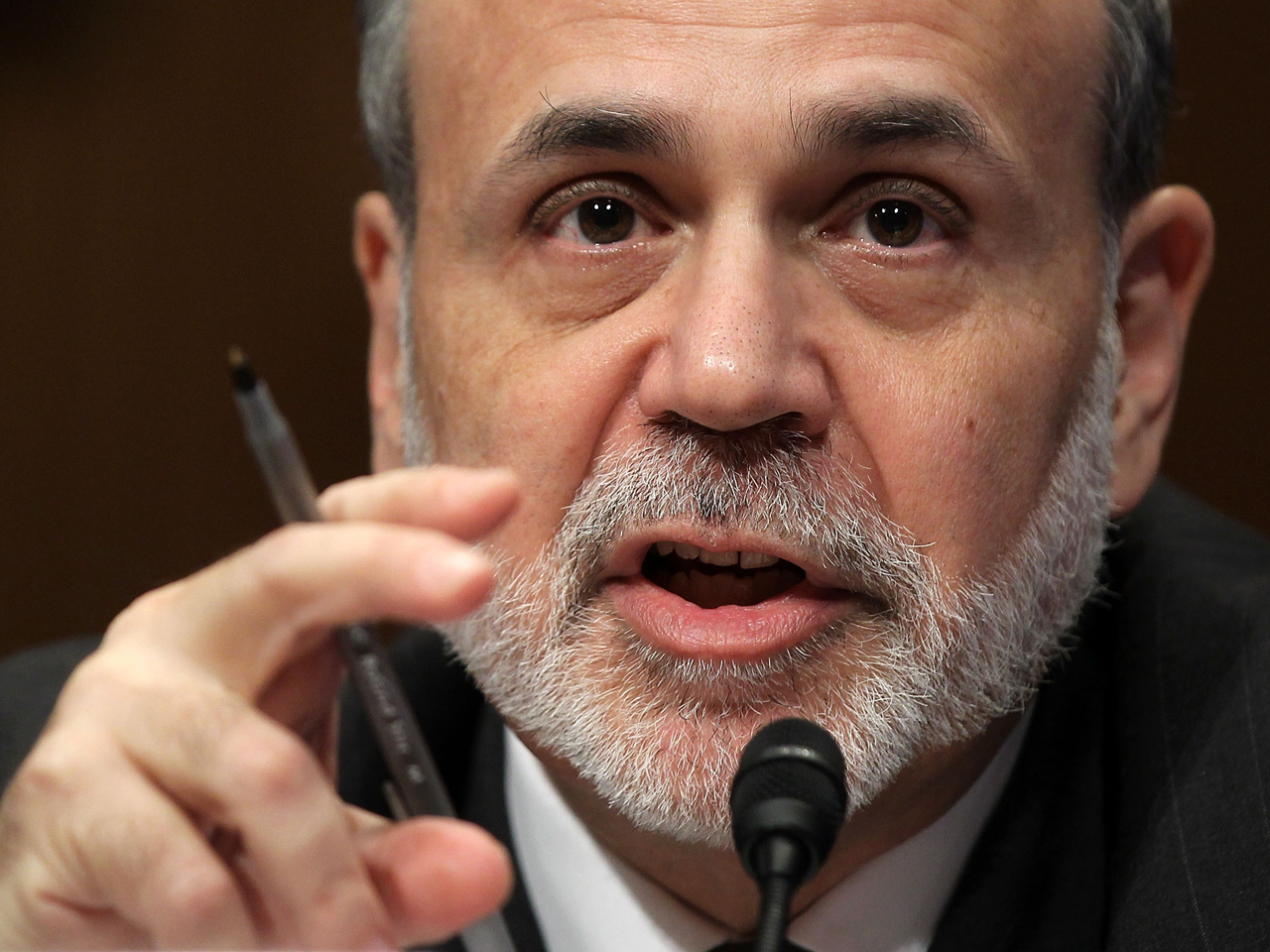 (MoneyWatch) COMMENTARY Federal Reserve Chairman Ben Bernanke said on Monday that he believes our unemployment problem is due mainly to lack of economic demand:

Is the current high level of long-term unemployment primarily the result of cyclical factors, such as insufficient aggregate demand, or of structural changes, such as a worsening mismatch between workers' skills and employers' requirements? ... I will argue today that, while both cyclical and structural forces have doubtless contributed to the increase in long-term unemployment, the continued weakness in aggregate demand is likely the predominant factor.

This is an important debate because if the fall in unemployment is mostly structural, there's little that monetary and fiscal policy can do to help to speed the recovery. But if lack of demand is the main culprit, then replacing the lost demand through aggressive policy can help us recover faster.

What keeps CEOs up at night

The latest McKinsey global survey supports Bernanke's position that lack of demand is the most important factor holding back the economy. The survey -- which is of corporate managers from around the world, not just those in the U.S. -- finds that "the single greatest fear among executives everywhere is weak consumer demand for their companies' products and services."

One of the key indicators of structural problems is the inability to match workers to available jobs. But "access to talent" scored very low in the survey, ranking No. 14 out of a list of 18 factors that could inhibit economic growth over the next 12 months. Government regulation does score fairly high on this list, but, again, this is an international survey. When similar surveys are conducted for the U.S., lack of demand, not regulation, is the most commonly cited problem by some margin.

As I explain here, the consequences of putting the brakes on monetary policy too soon are much worse than reversing policy too late. In the face of uncertainty over the degree to which demand rather than supply is retraining growth, the fact that one error is more costly than the other points to a continuation of present policies supporting employment, perhaps even a third round of quantitative easing.

The inflation hawks are getting nervous, and calls for higher interest rates are intensifying. But the evidence suggests that demand, not supply, is holding back the economy and that Bernanke is correct in his view that present policies must remain in place to support the recovery.