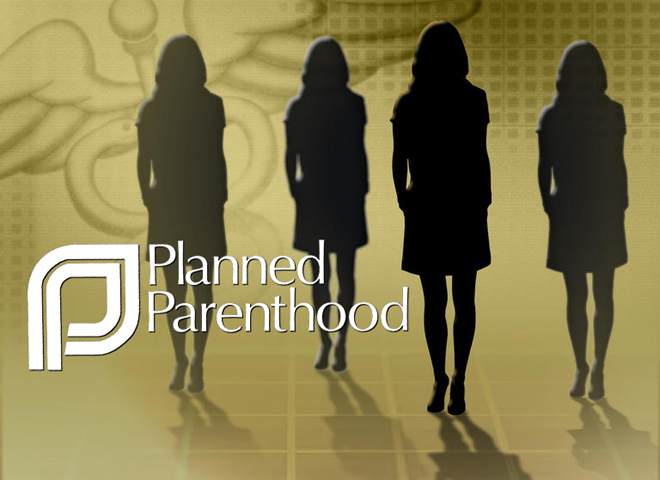 Thirty Democratic senators sent a letter to the Obama administration on Thursday, urging them to warn Medicaid directors at the state level that it's against the law to block Medicaid funds or Title X family planning funds from going to clinics that provide abortion services, like Planned Parenthood.

The letter comes in response to Indiana's new law, which took effect May 10, barring state agencies from entering contracts with or giving grants to entities (besides hospitals) that perform abortions.

Republican lawmakers in virtually every state this year have pushed legislation to restrict abortion rights, as have Republicans at the federal level, but the new Indiana law represents the boldest state-based challenge to Planned Parenthood yet. Now other states are now following Indiana's lead, USA Today reports. Bills to cut funding to Planned Parenthood recently saw action in Tennessee, Texas, Wisconsin, Kansas and North Carolina.

"The restrictions threatened by state legislatures blatantly contradict the spirit and letter of well-established and long accepted law," the 30 senators wrote.

Administration officials in the coming months will have to decide whether to approve the new Indiana law, and reports suggest they won't support it. It's subject to federal review since Medicaid is financed by both the federal and state governments.