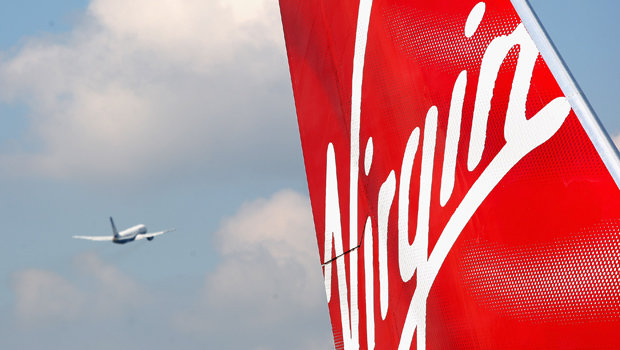 Delta Air Lines (DAL) and Virgin Atlantic will market each other's flights, now that Delta has completed a deal for a 49-percent ownership stake in the British airline, the airlines announced Monday.

Delta spent $360 million to purchase the stake -- previously owned by Singapore Airlines -- to gain access to the lucrative London market. The European Commission and the U.S Department of Justice signed off last week on the transaction, which closed Monday. Richard Branson's Virgin Group will continue to own a controlling 51 percent of Virgin Atlantic.

Starting July 3, the two airlines will jointly market flights on 108 routes through a process known as code-sharing. Fliers can earn and redeem miles on each carrier. Each airline will honor the elite status and lounge privileges of the other's frequent fliers.

The two airlines hope to start sharing revenue on trans-Atlantic flights sometime in 2014.

Virgin CEO Craig Kreeger said his airline is still considering whether it will join the larger SkyTeam alliance anchored by Delta.