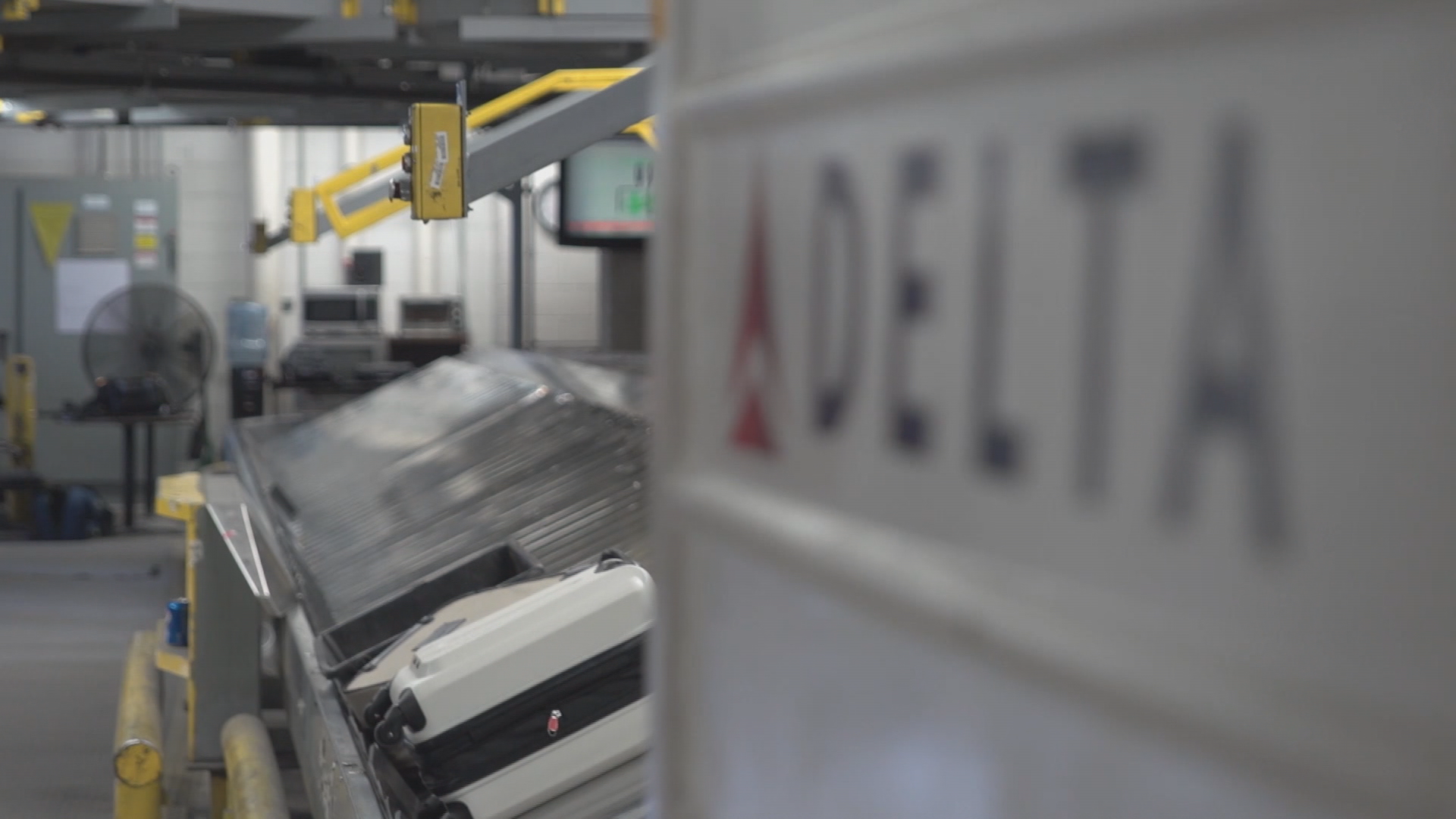 Lost luggage could soon become a thing of the past.

Last year, roughly 2 million pieces of luggage were reported mishandled on domestic flights. The rate airlines mishandle bags - meaning they were lost, late or damaged - is on the decline, but around one in every 300 passengers will have it happen to them, reports CBS News correspondent Kris Van Cleave.

That’s prompting airlines and private tech companies to look at innovative ways to tackle the problem.

Delta Airlines is spending $50 million to install a baggage system that puts a tag with a small radio frequency identification chip, or RFID, on a piece of luggage, instead of a bar code. That should allow near-real time tracking of a suitcase as it winds its way through an airport’s baggage handling system, and is loaded onto or off of an airplane.

American alerts flyers when their bags have put on or taken off a flight. Alaska Airlines is running a test program to see if these digital baggage tags work better than the ink and paper bar codes that can smudge and wrinkle.

“Every time an airline loses a suitcase and can’t get it delivered to you at the baggage claim, it costs them about $100 to bring it to your home or office or hotel. So that’s a big expense that the airline would like to avoid,” said Henry Harteveldt, an airline industry analyst.

Avoiding a lost bag also is becoming a niche business for tech companies. CBS News tested three luggage tracking devices and a $450 suitcase that can charge your phone up to six times, weigh itself and remotely lock. But it is small, and we found the location feature to be hit and miss.

One square tracking device by LOC8ING provided a list of places where our bag had been, complete with a map. It worked best within the relatively short range of a smartphone Bluetooth connection.

Both the Trakdot and LugLoc devices require a subscription service, but consistently located our luggage on a map via smartphone app – which beats the hours Elena Conley spent waiting for her bag.

The devices cost $40 to $80, plus the potential subscription fees. Delta’s new luggage system will go online at 84 airports across the U.S. in the coming months. The airline believes it will reduce lost and late luggage by 10 percent, which is likely in the range of around 20,000 bags a year.