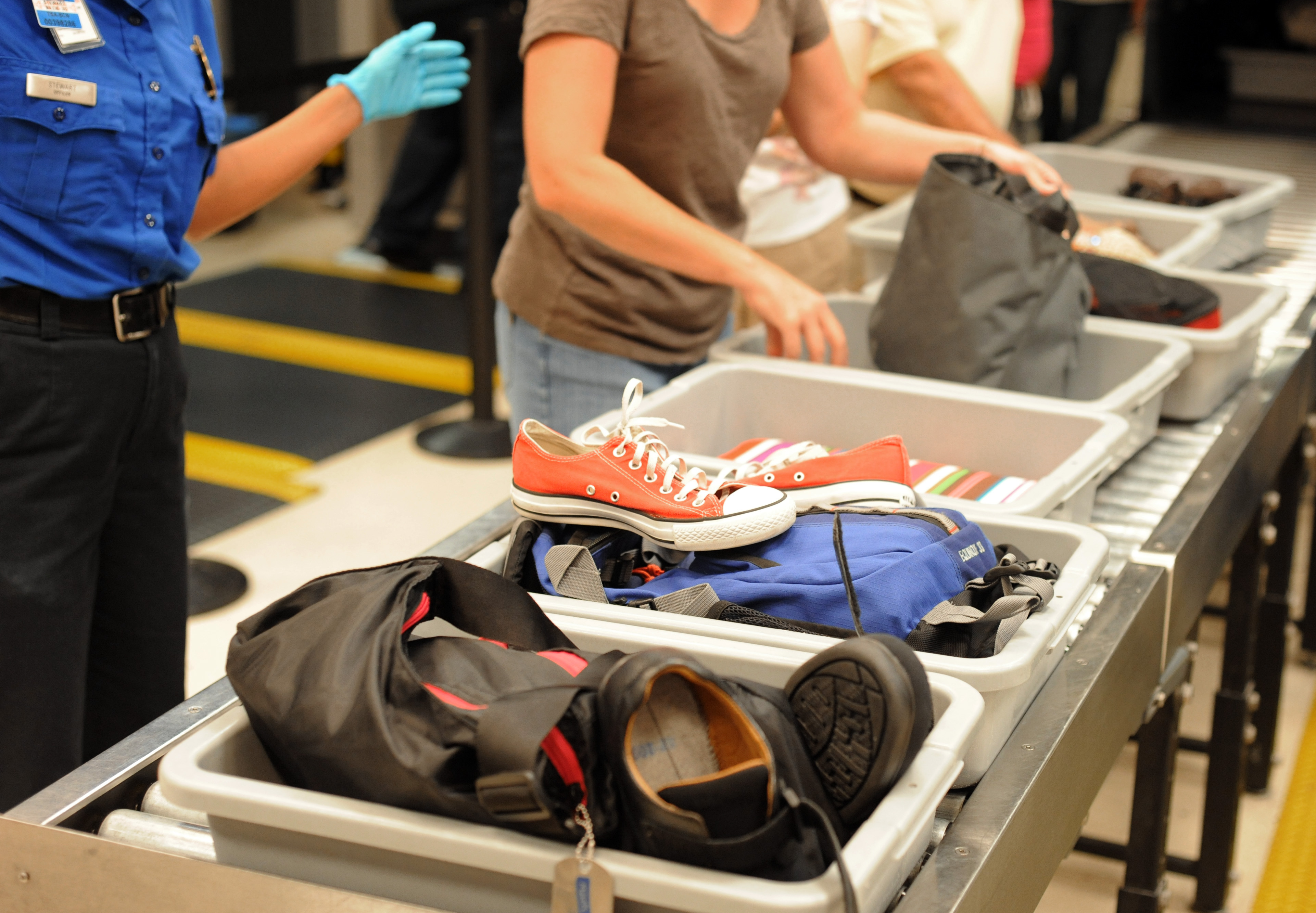 In a survey due out Wednesday, the U.S. Travel Association asked airline passengers what bugs them most about flying; Seven out of 10 said it was people who bring too many carry-on bags through security.

It's a headache for passengers and a big concern for airport officials.

CBS News correspondent Mark Strassmann reports that the usual $25 fee to check a bag not only adds to the cost of your flight, it also raises a security concern at airport checkpoints. The fee has led to a surge in carry-on bags from passengers trying to avoid that fee.

The Transportation Security Administration says passengers carried on 59 million more bags last year than the year before. This year, the number of carry-ons will jump another 28 million.

More carry-on bags "obviously take more time in two areas," said John Pistole, head of the TSA. "One is the sheer volume of the bags, the carry-on bags. But then two, most are fairly densely packed because people are trying to get everything in."

The increase in carry-ons also lends to a greater possibility that a security screener will miss something, but the airline industry's bottom line increasingly depends on these carry-on fees.

Without the $3.4 billion generated by checked bag fees, the airlines would be in the red.

Jean Medina, vice-president with the Air Transport Association, the airlines trade group, said: "Fees that come in from services that are offered to customers is actually relatively small but necessary to maintain any level of profitability at all."

That profitability comes at a cost to the TSA. The agency estimates screening all the additional carry-ons costs $260 million per year.

Geoff Freeman, vice-president of the U.S. Travel Association, said airlines should be required to let passengers check one bag for free.

"We have to look at this TSA checkpoint. We have to take some of the pressure off that checkpoint to improve both security and the facilitation of travelers," Freeman said.

That is not likely any time soon. Baggage fees are also exempt from federal taxes, the 7.5-percent rate the airlines pay on the cost of the ticket itself. That would have cost the airlines $255 million last year.