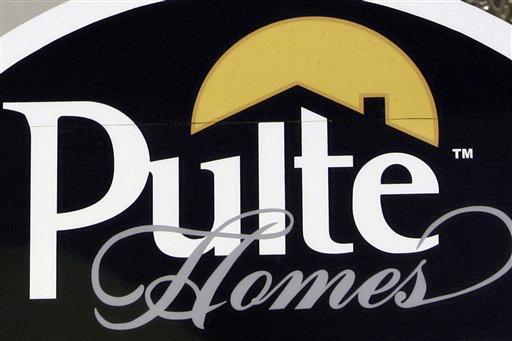 Defrocked priest Paul Shanley, whose crimes shook the Roman Catholic Church, was sentenced to 12 to 15 years in prison on child rape charges Tuesday to a burst of applause from some of the many who accused him of molesting them.

As a wobbly, 74-year-old Shanley was led away in handcuffs, one man called out mockingly, "Goodbye!"

Shanley will be eligible for parole after eight years. He was sent away despite warnings from some inmate advocates that the notorious child-molester would be a marked man behind bars and that prison could amount to a death sentence.

Judge Stephen Neel condemned the former priest for using his revered status to prey on a little boy. "It is difficult to imagine a more egregious misuse of trust and authority," he said.

"The defense chose to put only one witness on the stand and the trial was not so complicated that any particular ruling by the judge swayed it one way or the other. So I don't see this verdict being overturned on appeal," Cohen said.

Shanley, once known for a being a hip "street priest" who reached out to troubled children and homosexuals, was convicted last week of repeatedly raping and fondling a boy at his church during the 1980s.

His accuser, now a 27-year-old firefighter, said Shanley would pull him from Sunday morning catechism classes and molest him starting when he was 6 and continuing for six years. He said his repressed memories of the abuse came flooding back three years ago as the scandal unfolded.

In a statement read in court by a prosecutor, the accuser said: "I want him to die in prison, whether it's of natural causes or otherwise. However he dies, I hope it's slow and painful."

Shanley's lawyer, Frank Mondano, asked the judge to allow him to serve his sentence in a county jail rather than a more violent state prison. The judge refused. Another notorious pedophile priest, John Geoghan, was beaten and strangled in a Massachusetts prison in 2003, allegedly by a fellow inmate.

Mondano said the prosecution's case was built on "vilification, half-truths and lies." He plans to appeal.

Shanley became a central figure in the sex scandal in Boston after plaintiffs' attorneys forced the church to release his personnel records. The documents indicated he was transferred from parish to parish despite allegations of abuse.

The scandal quickly spread across the globe and helped bring down Boston's archbishop, Cardinal Bernard Law.

More than two dozen people have accused Shanley of molesting them, but this was the only case to result in criminal charges.

The victim's wife told Shanley in court: "No words can ever explain my disgust for you. You are a coward. You hid behind God."

"You robbed my little boy of his innocence," the accuser's father said. "You destroyed his understanding of good and bad and right and wrong."

Prosecutors had recommended a life sentence. But District Attorney Martha Coakley said the 12- to 15-year term essentially amounts to a death sentence given Shanley's age and health.