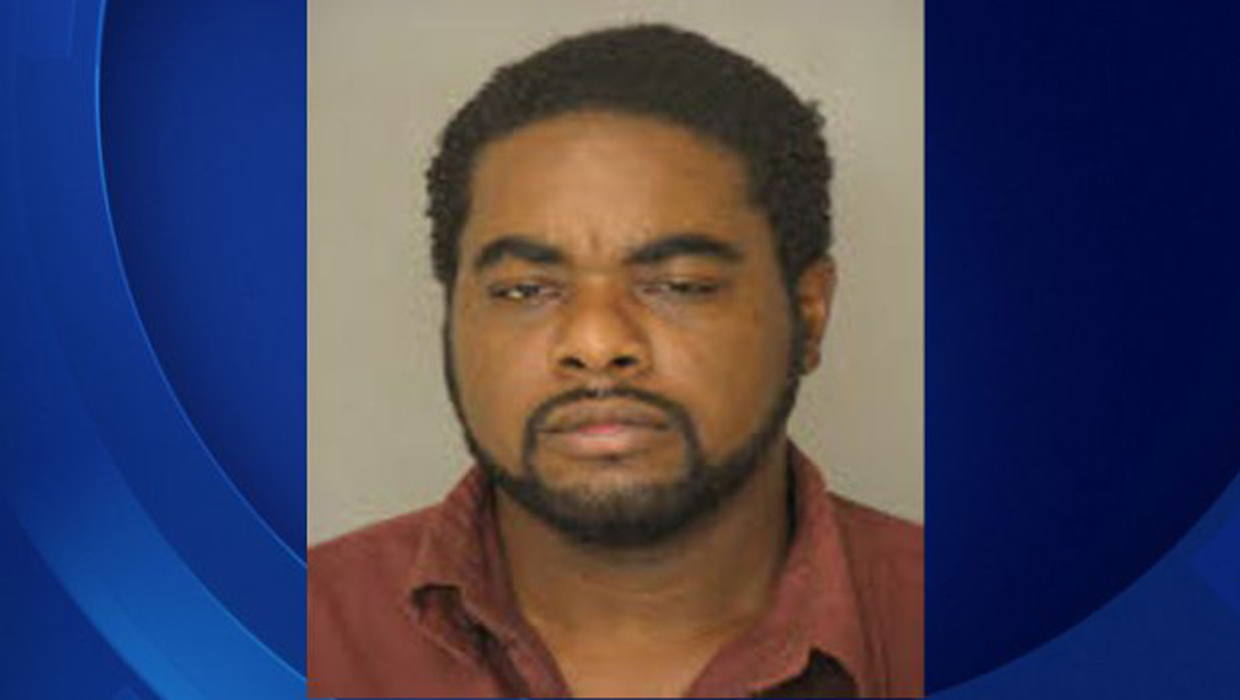 PITTSBURGH - A prosecutor plans to seek the death penalty against a Pittsburgh man jailed on charges he killed his next-door neighbors, sisters of an Iowa state lawmaker.

Among others, Zappala contends Sarah Wolfe was killed when she returned home to find Susan Wolfe killed the night of Feb. 6, meaning Wade allegedly killed a murder witness. Their bodies were found the next morning when they didn't go to work.

The women were the sisters of Democratic Iowa state Rep. Mary Wolfe.

The Pittsburgh Post-Gazette reports that Wade has two previous convictions for robbery. Prosecutors said that his DNA was found under Susan Wolfe's fingernails, tying him to the crime.

Defense attorney Blaine Jones, who represented Wade at a preliminary hearing last month, said he no longer represents the suspect.