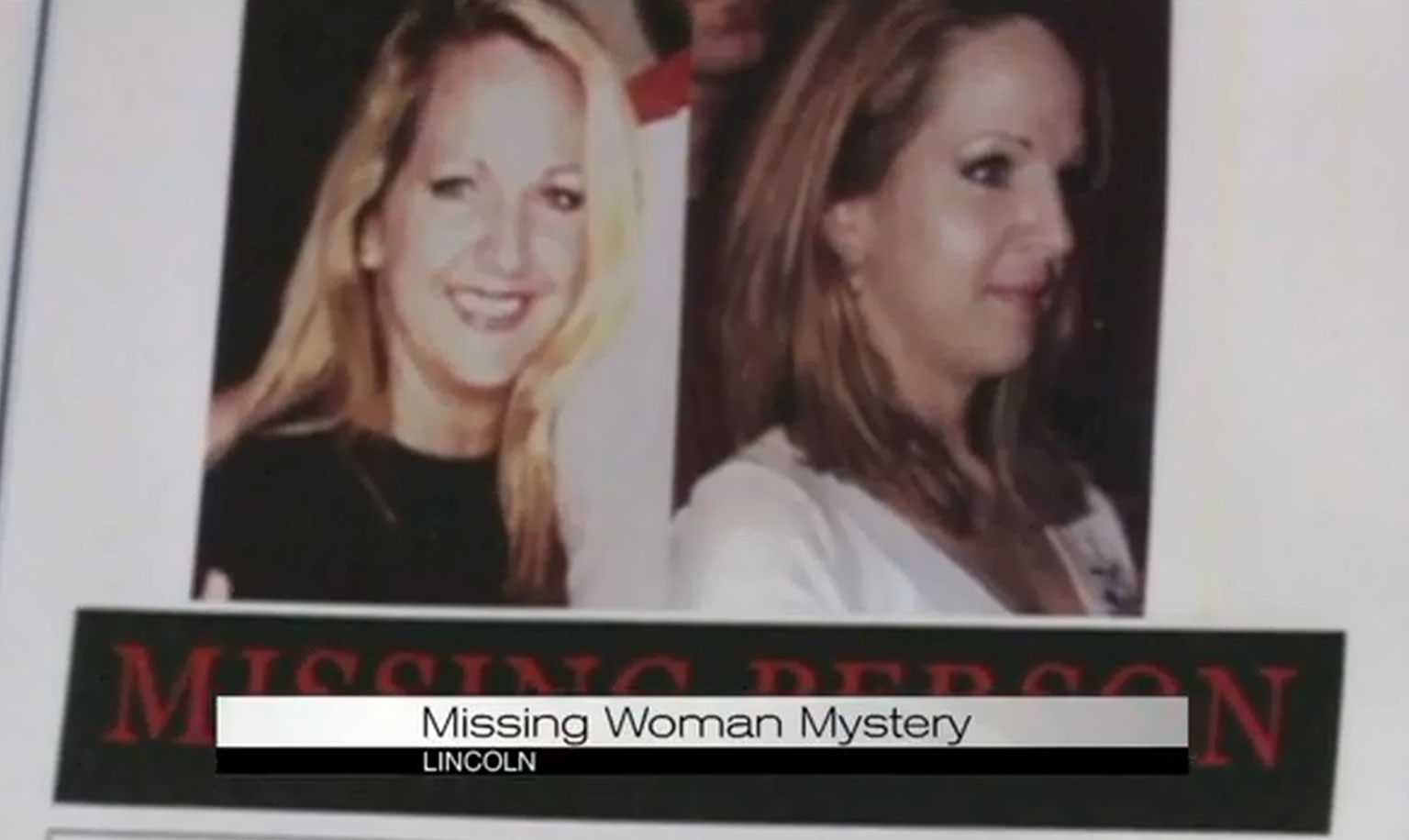 BIRMINGHAM, Ala. -- The death of a woman whose body was found near the Talladega SuperSpeedway has been ruled a homicide, reports CBS affiliate WIAT.

Theresa Benn, 42, was reported missing on October 19. Investigators told the station that she was last seen around 2 a.m. on the 19th by her husband, who dropped her off on Speedway Industrial Drive in Lincoln reportedly because she wanted to go to a NASCAR race and he did not.

WIAT reports the intersection where Benn's husband dropped her off is about a two-and-a-half-mile walk from the speedway, which is about 45 miles east of Birmingham.

Investigators reportedly don't know whether she ever made it there or not.

On November 22nd, a search crew found Benn's body in the Jackson Shoals area of Choccolocco Creek, which runs past the speedway. Police have not said how she died.

Police are asking anyone who has any information to help them close this case to call the Lincoln Police department at 256-761-1556.