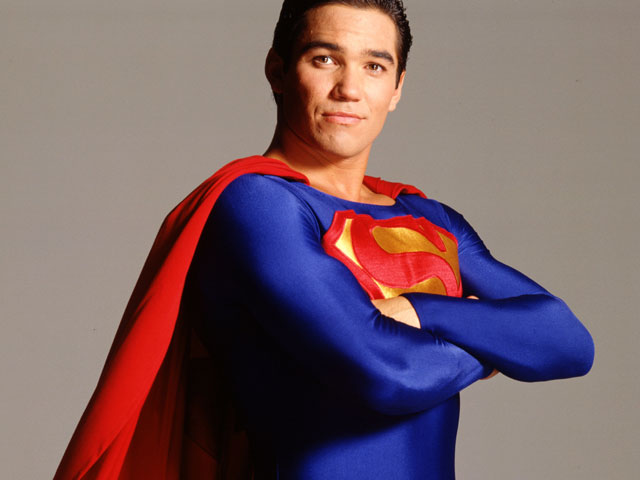 Calling Superman: St. Anthony, Idaho, needs you. A small town in east Idaho welcomed Dean Cain, who played Clark Kent in "Lois & Clark: The New Adventures of Superman," into its police force on Tuesday, reports the Idaho Statesman. Cain was sworn in as a reserve officer.

Cain is the second celebrity to join the St. Anthony Police Department. He joins his good friend, "CHiPs" star Erik Estrada, who became a St. Anthony police reserve officer in 2016. Estrada was previously a deputy sheriff in Virginia and a reserve officer in Indiana. The two will work together on Estrada's "All About Kids" task force, which teaches youth how to be safe online.

He said, "I completely relate to people who will put themselves and their lives on the line to help others who need that help, or are unable to help themselves ... There are certain people who react well in life-threatening situations, and our military and our law enforcement and our first responders tend to be those types of folks."

Cain assured The Daily Caller that his training was "comprehensive." Idaho police posted a photo of Cain getting sworn in.