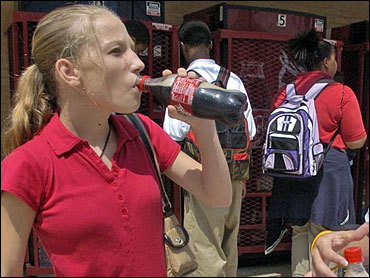 The nation's largest beverage distributors have agreed to halt nearly all soda sales to public schools, according to a deal announced Wednesday by the William J. Clinton Foundation.

CBS News correspondent Elizabeth Kaledin reports how the plan will work starting in 2009: 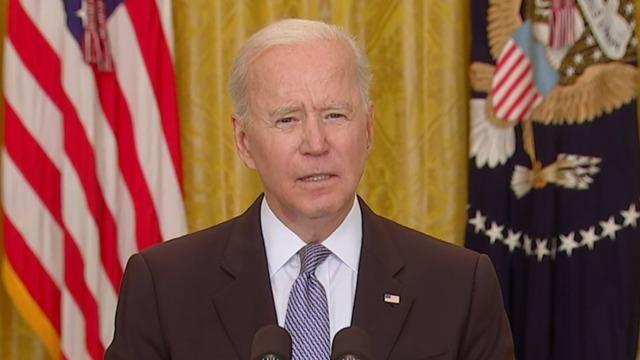 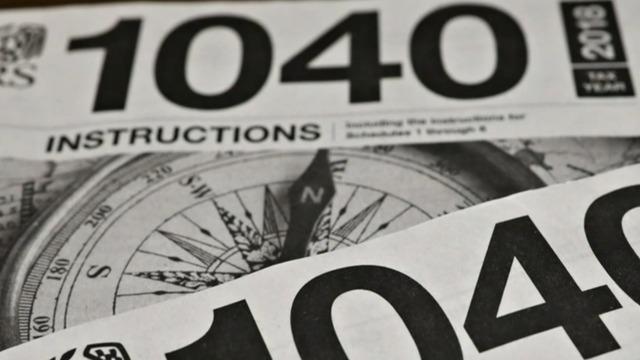 Tax Day was pushed back a month -- to May 17 -- because of the pandemic. Founder and CEO of Fola Financial Sheneya Wilson explains the changes to filing this year and when taxpayers can expect to see their tax refunds. 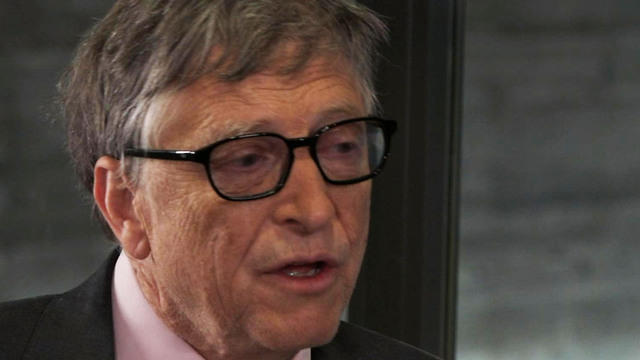 Gates spokesperson said incident from 2000 had nothing to do with co-founder's departure from Microsoft board last year. 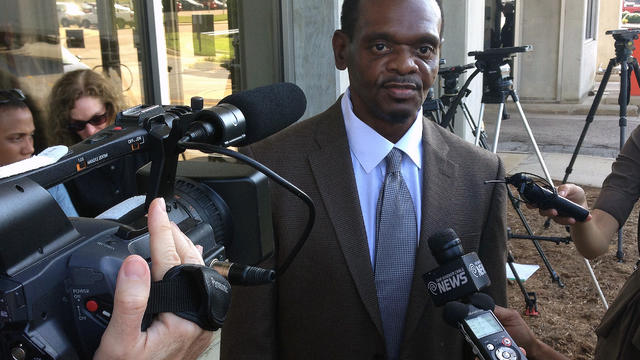 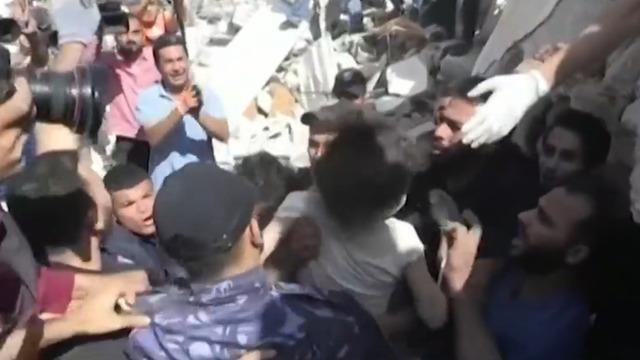 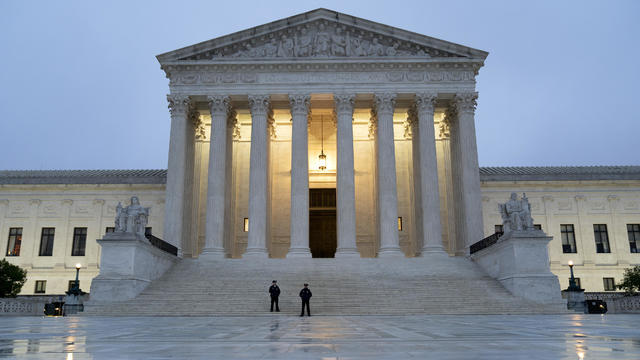