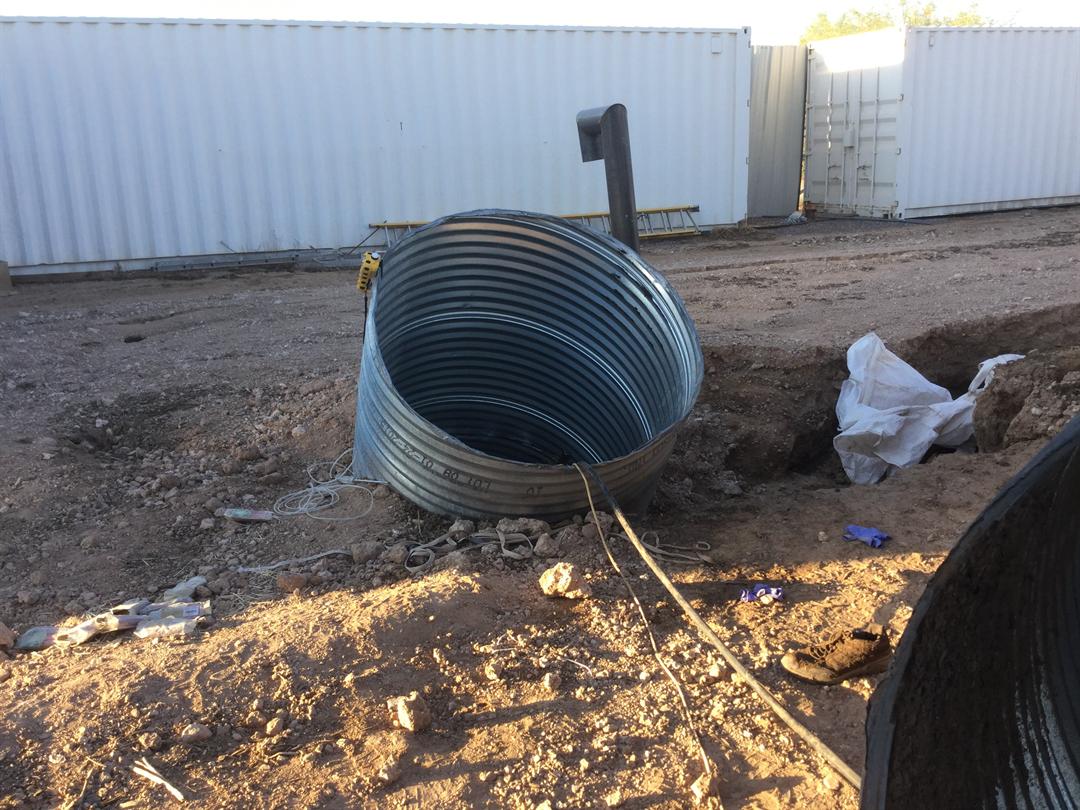 PHOENIX - One man is dead and two others remain hospitalized in critical condition after they fell into a 20-foot underground grain storage facility in north Phoenix.

CBS Phoenix affiliate KPHO-TV reports William Tyron, a 61-year-old veterinarian, fell in first and died later as a result of the accident. His tech, Juan Pablo Garcia, went down into the hole after him, and then a neighbor, Christian Silaghi, 34, went to check on them and ended up in the same situation

All three were extricated and rushed to a hospital.

The underground storage facility is located in a remote area near Third Avenue and the Carefree Highway.

KPHO reports that normal atmosphere contains between 20.8 and 21 percent oxygen. OSHA defines anything less than 19.5 percent as oxygen deficient. A meter showed the oxygen level to be just 4 percent at the bottom of the hole.

According to firefighters, when the grain gets wet, the reaction causes various gasses be released. Those gasses displace the oxygen in the area.