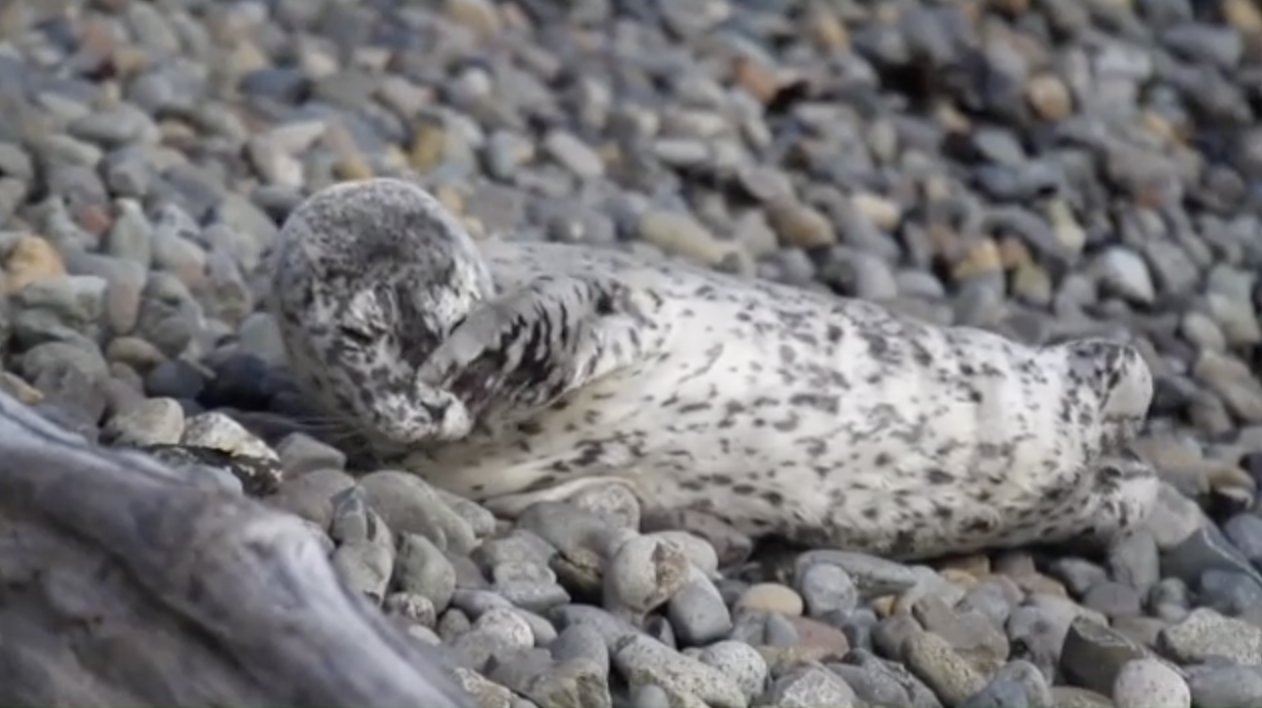 At least 16 dead sea lions have washed up along Puget Sound, Washington since September, and some of them have gunshot wounds, a conservation group said. The mysterious deaths have raised alarm among animal activist groups.

The Seal Sitters Marine Mammal Stranding Network, which focuses on rescuing stranded marine animals, said the sea lions died from acute trauma. One was found with its head cut off, and at least six others were shot dead, the organization said in its blog.

The organization originally reported that 13 dead sea lions had been found on Pugent Sound, near Seattle. But in a recent update, the group said the number of dead sea lions found in King and Kitsap Counties now totals 16.

The trauma experienced by the sea lions could be caused by human interaction, like a shooting or boat strike, or by a killer whale or shark attack, the group said. A necropsy was planned for at least one of the sea lions.

Residents who live along the waterfront have reported hearing shots fired more frequently, the organization said. The sea lions and fisherman are competing for fish and are "on a annual, never-ending collision course," the group said.

Those caught killing a seal or sea lion face fines up to $25,000 and possibly imprisonment, according to the group.

"We are concerned about a number of recent reports of marine mammal deaths caused by gunshots in the greater Seattle area," Greg Busch, Assistant Director, NOAA Fisheries, Office of Law Enforcement, West Coast Division said in a statement. "All marine mammals are protected by the Marine Mammal Protection Act and OLE investigates all reported unlawful takes of sea lions."

Meanwhile, Marine Animal Rescue, located in Los Angeles county, is raising awareness about a dolphin that was shot dead. A dolphin with a bullet wound was found on Manhattan Beach earlier this month, according to the organization's Facebook page.

"There is NO excuse for such brutality against these beautiful animals," the organization wrote on Facebook. "We are offering a $5,000.00 reward for information leading to the conviction of the person that shot the dolphin. Your help is appreciated."