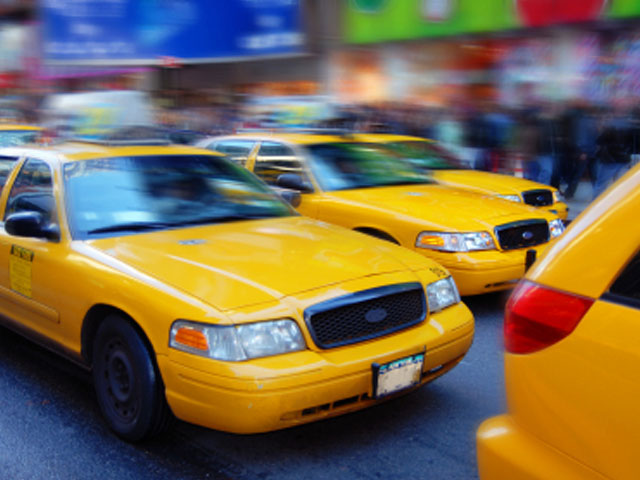 (CBS/WUSA/AP) WASHINGTON - A 20-year-old has been arrested in the fatal shooting of a cab driver in Wash., D.C., apparently in a dispute over a 75-cent  difference in cab fare.

Police say Rashad Slye was charged with first-degree murder in the slaying of the cabbie, 40-year-old Domingo Ezirike, who was found unresponsive in his taxi around 4 a.m. Saturday near Kenilworth Aquatic Gardens park. The cab was from Prince George's County, Md.

Police say Slye had argued with Ezrike, demanding he turn on the cab's heater and radio. Later, police say, the argument escalated over the fare -- a difference of 75 cents.

According to The Washington Times, the D.C. Department of Youth Rehabilitation Services (DYRS) says Slye was arrested in his aunt's home after having walked away from a DYRS group home where he was living. Slye's aunt is reportedly a youth-family team coordinator with the agency.

Ezirike's cabbie colleagues say his death is but the latest example of how dangerous their work has become. They spoke with CBS affiliate WUSA about getting shields and cameras inside their vehicles; of arming themselves and bypassing suspicious customers.