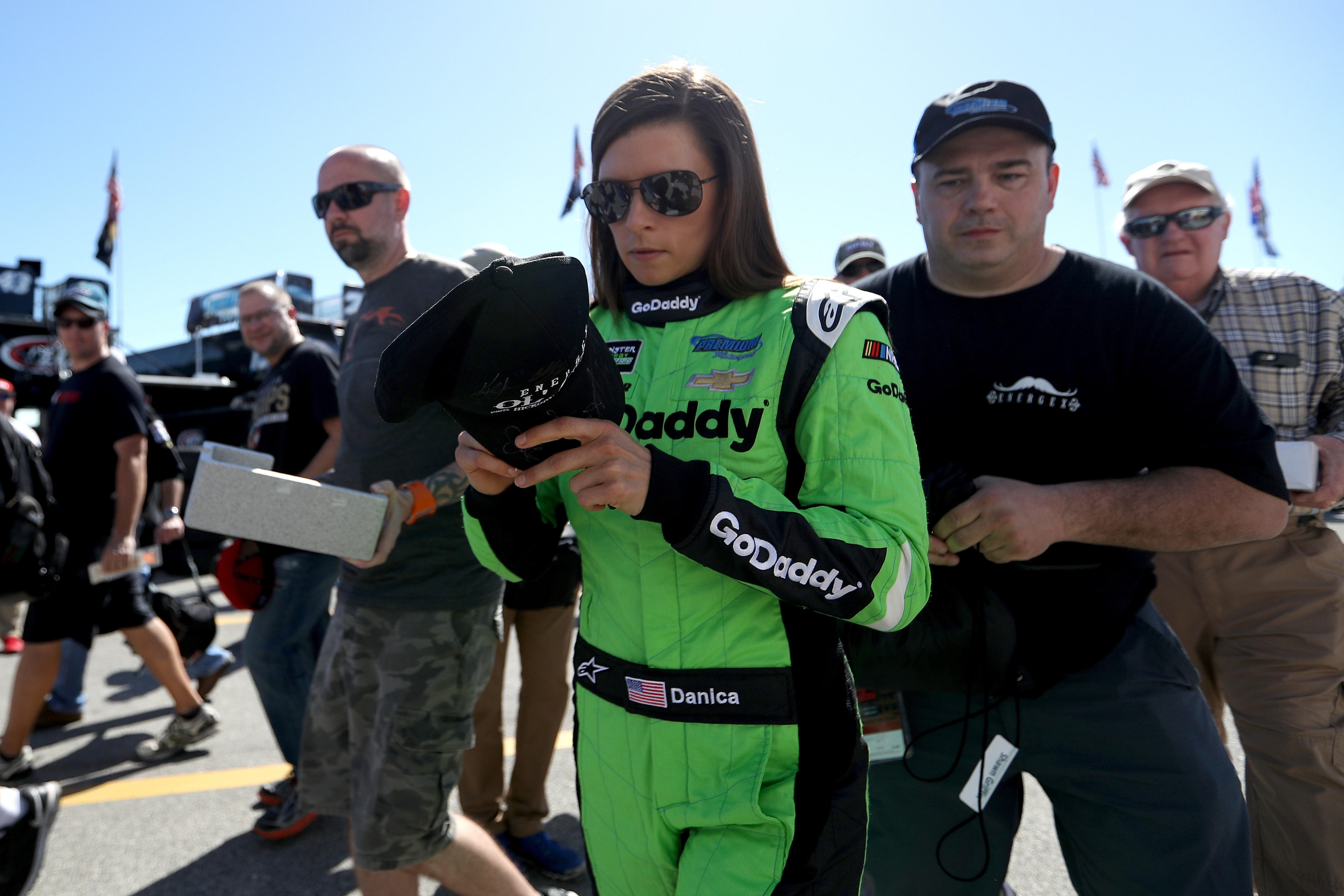 DAYTONA BEACH, Fla. -- It's finally race day as the 2018 Monster Energy NASCAR Cup Series season kicks off Sunday with the 60th running of the Daytona 500. Alex Bowman will start from the pole in the No. 88 Chevrolet that used to be driven by star Dale Earnhardt Jr., who is missing "The Great American Race" for the first time since 1999. Earnhardt will serve as grand marshal.

Other storylines to watch for the 60th running of NASCAR's premier event:

How to watch the Daytona 500

Fox Sports will again use a lineup of NASCAR drivers as analysts for a race.

All but Keselowski and Wallace were part of the driver crew that called last year's Xfinity race at Pocono Raceway.

Harvick will call the Talladega race alongside analysts Bowyer and Logano. Blaney Jones and Wallace will work pit road while Keselowski and Stenhouse Jr. will host coverage from the network's "Hollywood Hotel."

President Trump tweeted about the race on Sunday.