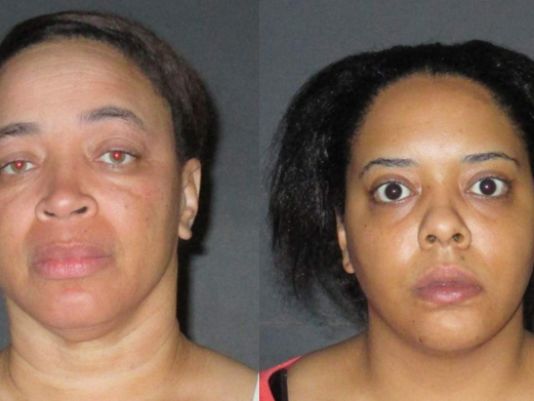 BATON ROUGE, La. -- Police say two Baton Rouge day care workers have been arrested after a 22-month-old girl was left in a hot vehicle for about two hours and died.

Multiple news outlets report 47-year-old Shelia Newman and 26-year-old April Wright were arrested Friday on suspicion of negligent homicide in the death of Angel Green. Newman owns the unlicensed day care. Wright is an employee there. Authorities say Wright and Newman used a day care van to take 16 children, including Angel, to get lunch at Jehovah Ministry in Baton Rouge and forgot to get the girl out of the vehicle.

Newman had recently had her day care license revoked for having too few attendants for the number of children.