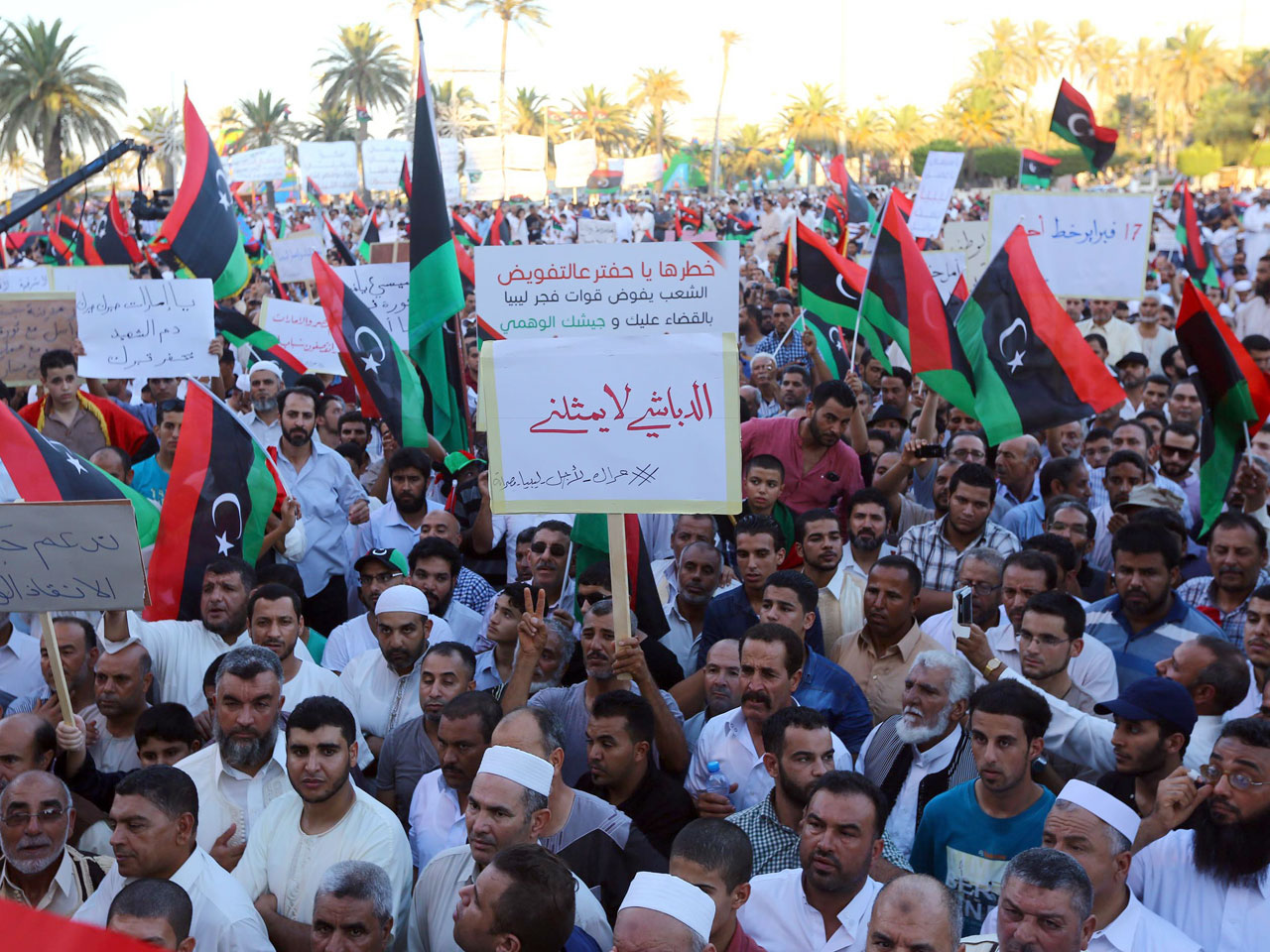 TRIPOLI, Libya - An Islamist-allied militia group "secured" a U.S. Embassy residential compound in Libya's capital, more than a month after American personnel evacuated from the country over ongoing fighting, one of its commanders said Sunday.

An Associated Press journalist walked through the compound Sunday after the Dawn of Libya, an umbrella group for Islamist militias, invited onlookers inside. Some windows at the compound had been broken, but it appeared most of the equipment there remained untouched. The journalist saw treadmills, food, televisions and computers still inside.

A video posted online showed men playing in a pool at the compound. In a message on Twitter, U.S. Ambassador to Libya Deborah Jones said the video appeared to have been shot in at the embassy's residential annex.

She also said it appeared the compound was being "safeguarded" and was not "ransacked."

The fighting prompted diplomats and thousands of Tripoli residents to flee. Dozens were killed in the fighting.

On July 26, U.S. diplomats evacuated to neighboring Tunisia under a U.S. military escort. The State Department said embassy operations would be suspended until the security situation improved.

The Dawn of Libya militia is deployed around the capital and has called on foreign diplomats to return now that the fighting has subsided.